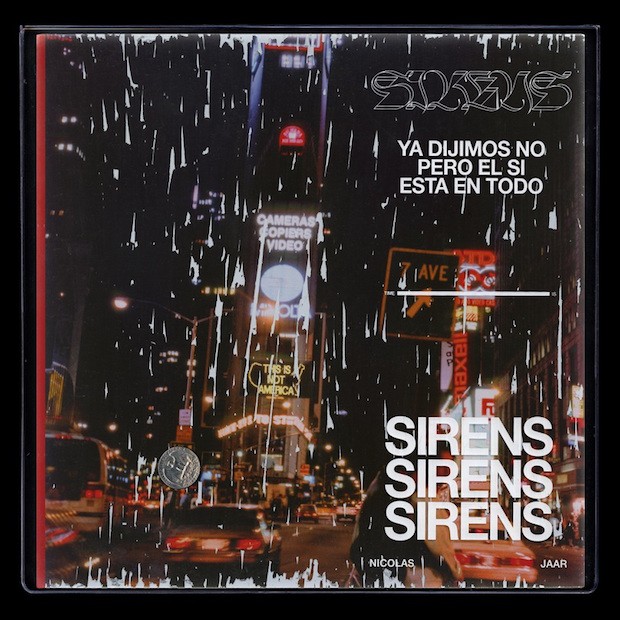 Electronic producer and tinkerer Nicolas Jaar has announced a new album. Dubbed Sirens, the forthcoming set will be his first proper solo album since 2011’s fantastic Space Is Only Noise, and it’s set for release on September 30 via Jaar’s label, Other People.

Jaar has been busy with various projects in recent years: In 2013, he and multi-instrumentalist Dave Harrington paired up to form Darkside, a project they dissolved shortly after putting out an acclaimed debut album, Psychic. Last year, the 26-year-old released Pomegranates, a collection of soundscapes that functioned as an alternative soundtrack to the 1969 film The Colour of Pomegranates.

As of now, Jaar hasn’t shared any music from the upcoming effort—which, according to a press release, will be his “most topically cohesive and politically-minded record to date” (via Stereogum)—but he has revealed the track list. Check that out below.