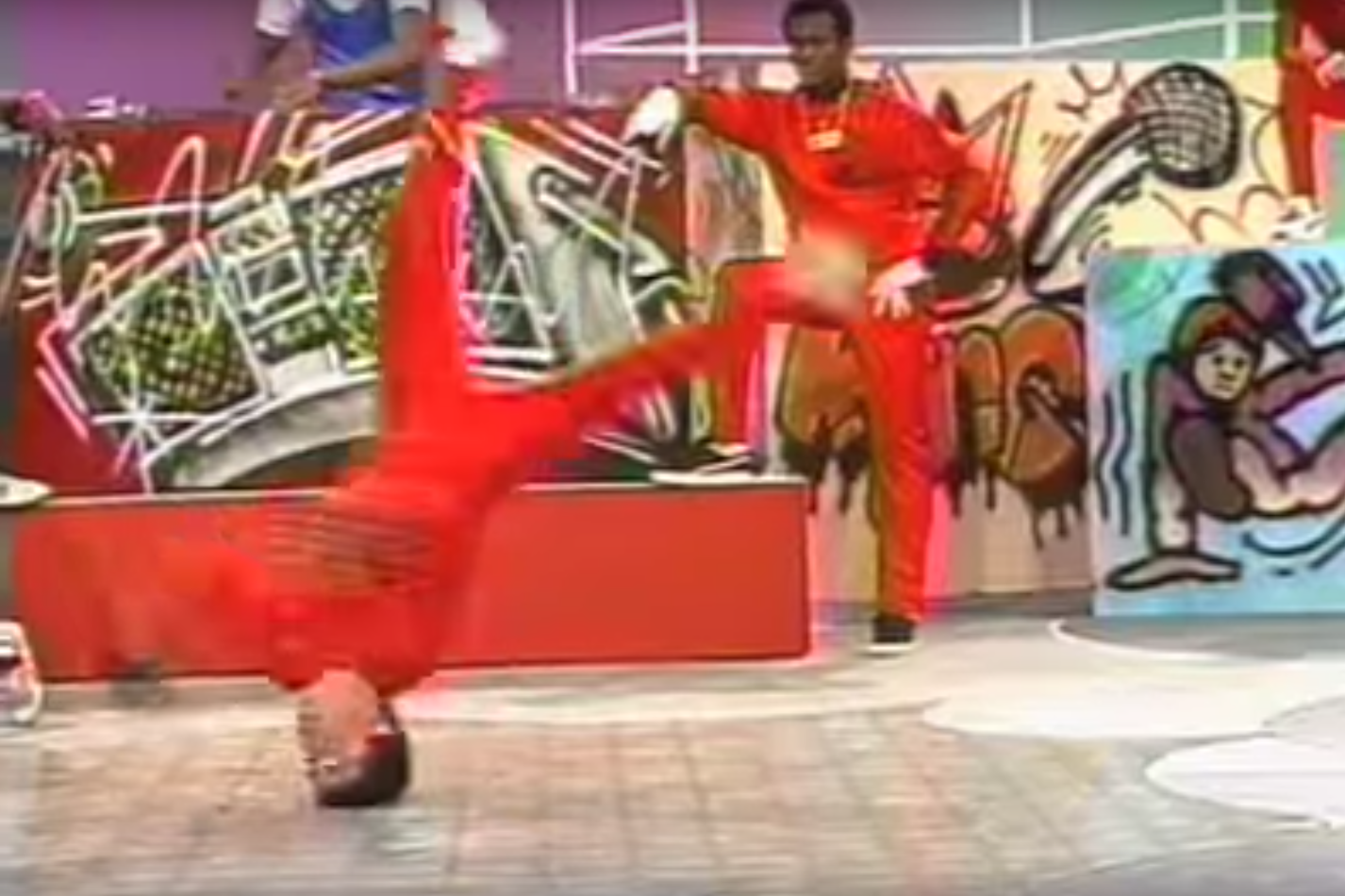 The New York Public Library for the Performing Arts has acquired its first archive of hip hop dance, the New York Times reports. The library’s performing arts division will house the archive of New York-based videographer and cultural promoter Michael Holman, who created and collected video footage, photographs, and audio recordings of underground performers in the 1980s and ’90s.

“The library is making a statement,” Holman told the Times. “Ballet, modern dance, tap—the library is placing hip hop culture on the same pedestals as other established dance movements.”

Holman is a longtime hip hop proponent with his own career in New York’s arts scene: He was a member of Jean-Michel Basquiat’s experimental music group Gray, and later wrote the screenplay for Basquiat, the Julian Schnabel-directed biopic about the artist’s all-too-short career. He claims to have been the first journalist to use the term “hip hop” in print (in 1982), as well as the creator of the first nationally syndicated hip hop television show (in 1984—it only lasted one episode). Watch Holman introduce the New York City Breakers in a clip from his short-lived show, Graffiti Rock, below.