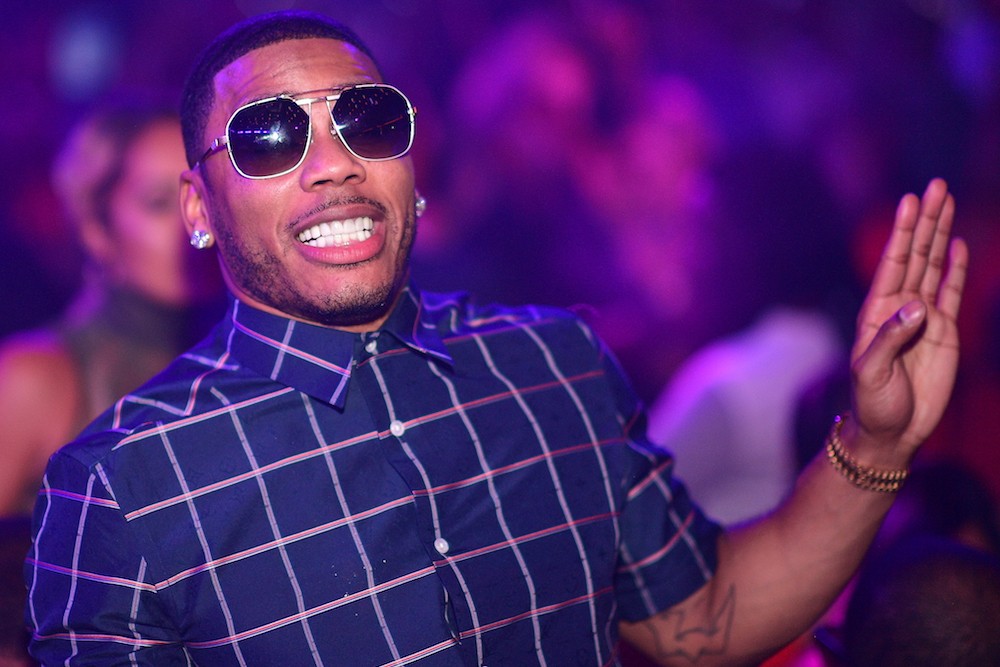 Nelly’s debut album, 2000’s Country Grammar, may have gone diamond, but he still needs your help. Earlier this morning, TMZ reported that he’s been hit with a federal tax lien that amounts to $2,412,283. The St. Louis native also reportedly owes $149,511 in state taxes.

This is tragic. Nelly—patron saint of Air Force Ones and bandages—deserves better. Country Grammar’s title track turned a schoolyard tune into a banger. He snagged a Tim McGraw feature. Nelly even made “Number 1,” which boasts the following mantra-worthy hook: “I am No. 1 / Two is not a winner and three nobody remembers.” He could’ve left the chorus at that, but being the Champion of St. Louis and durags that he is, Nelly decided to take it a step further and deliver a life lesson: “What does it take to be number one? / AYE AYE AYE AYE…” Nelly isn’t going to tell you what it takes, because it’s not about the goal. It’s about the process.

Gems like these are just some of the reasons that Nelly deserves your support. Here’s a simple way to help him out with his tax troubles, and it’s not too big of an ask: Stream his stuff on Spotify. The Swedish company recently said that the payout for artists “per stream” lands between $0.006 and $0.0084. At the bare minimum, you’ll have to stream a Nelly joint 402,880,500 times to make a decent dent on his tax issues. If Nelly’s lucky enough to be on the $.0084 end of the royalty spectrum, the best case scenario sees you plugging through 287,176,547 streams. (Of course, the revenue has to also be divided between labels and publishers, but let’s hope they’ll be charitable herre.)

Dedicating hundreds of millions of streams seems like a titanic task, but there are Nelly fans everywhere to pitch in. If you don’t know any Nellyville residents, though, then you’ll have to dedicate at least 1,405,864,580 minutes to the cause. This is a big commitment, but ask yourself: Don’t you love Nelly?