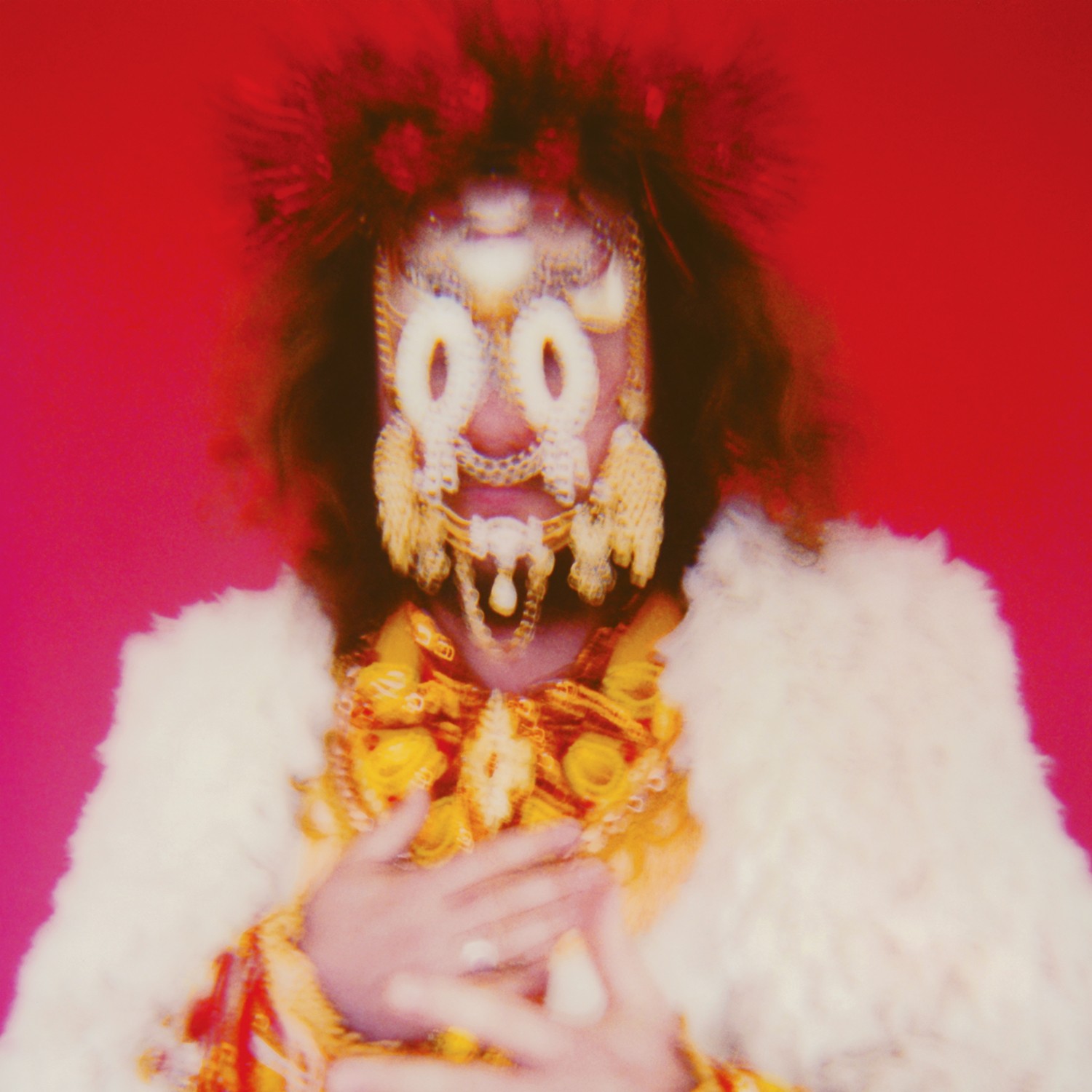 Today, My Morning Jacket’s Jim James released “Same Old Lie,” the first single off his upcoming sophomore solo album Eternally Even. It’s a political anthem, lamenting the need for change in an era rife with gun violence, low voter turnout, and bland platitudes fed from the same authoritative sources. Clocking in at six minutes long, the song radiates a psychedelic sound resonant of the late ’60s, which were also a politically charged era. Listen to it below. Eternally Even out November 4 via ATO/Capitol.