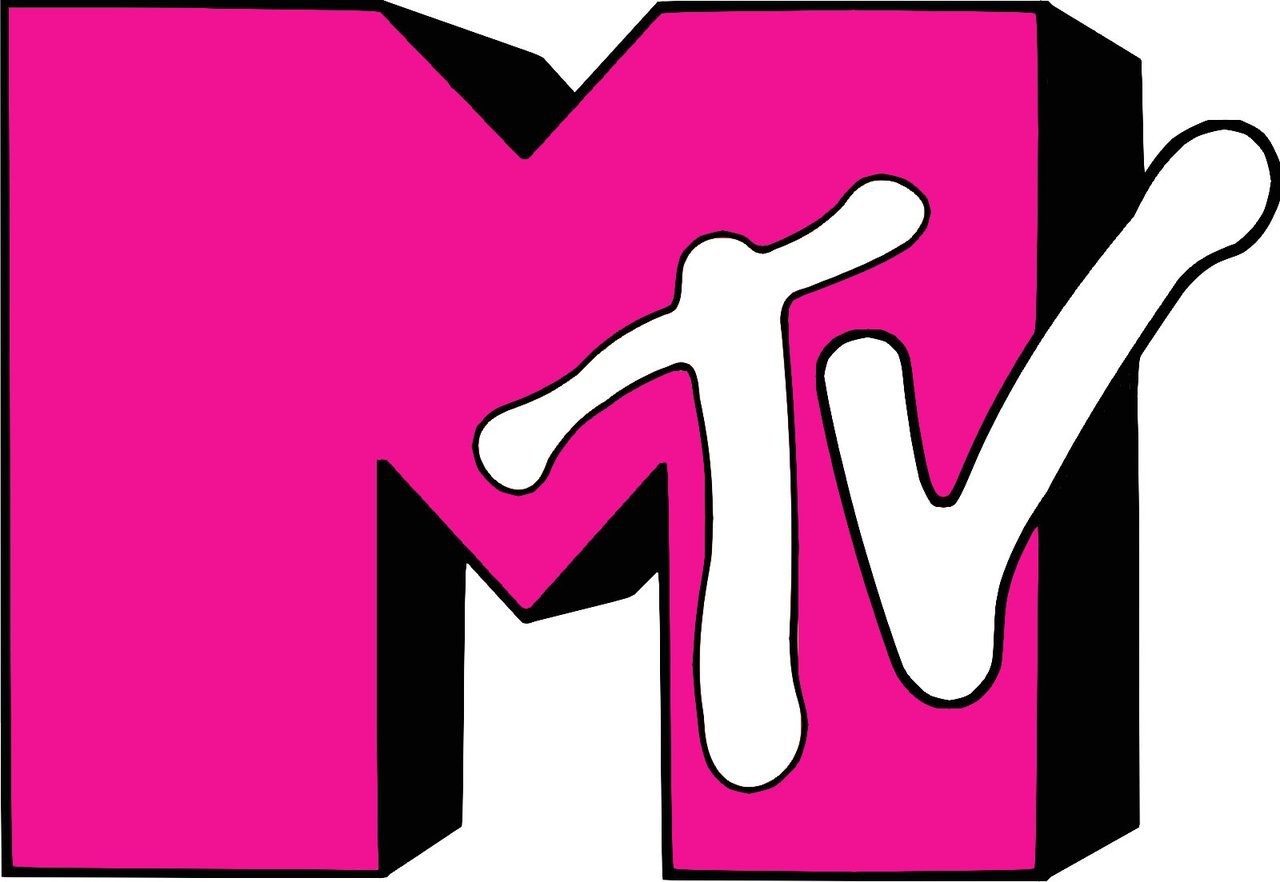 Gen Xers and old millennials will recall that MTV technically stands for Music Television, dating back to its origins as a television network that frequently played music videos. Over the last decade, much of the actual music fell by the wayside as the channel grew heavily dependent on unscripted Rob Dyrdek programming. But in the last year, MTV has made a dogged attempt to rebrand, rehauling its editorial website and launching a “classic” channel devoted to its ’90s shows. Today, the network announced Wonderland, a brand new show dedicated to music that will be its first weekly live music show in nearly 20 years. The show, which begins September 15, will be hosted by rapper Lizzo, comedian Myke Wright, and it girl Rachael Finley, aka “Steak.” It’ll also feature music performances from artists like Tinashe and Ty Dolla $ign, as Vulture reports. Below, you can watch a teaser trailer, presented with the tagline “The Music on MTV is Back!” The episodes will also live on Facebook and MTV.com, since young millennials don’t have cable subscriptions.