Morrissey Does a Mean Ramones Cover 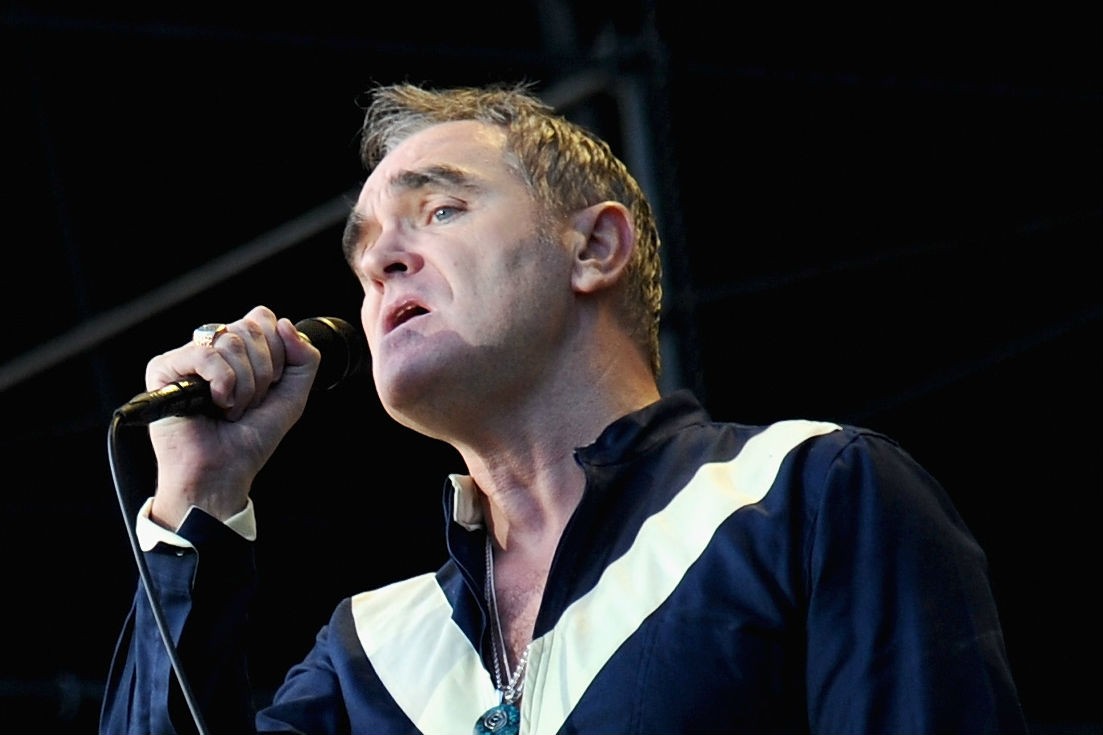 Maybe you’ve heard “Judy Is a Punk” a hundred times before, but have you listened to Morrissey sing it? You should, if only to hear that indistinct “aahhh-eee” vocalization take on a magnificent, loon-like quality.

This cover comes from the encore of last night’s gig at Brooklyn’s Kings Theatre. “Judy” happens to be one of Moz’s favorite Ramones songs, per the 2014 Record Store Day compilation Morrissey Curates the Ramones.

The next leg of Morrissey’s world tour takes him to Asia and Australia, but there are a handful of additional U.S. dates coming up in November. Watch his cover of “Judy Is a Punk” below, via Stereogum.