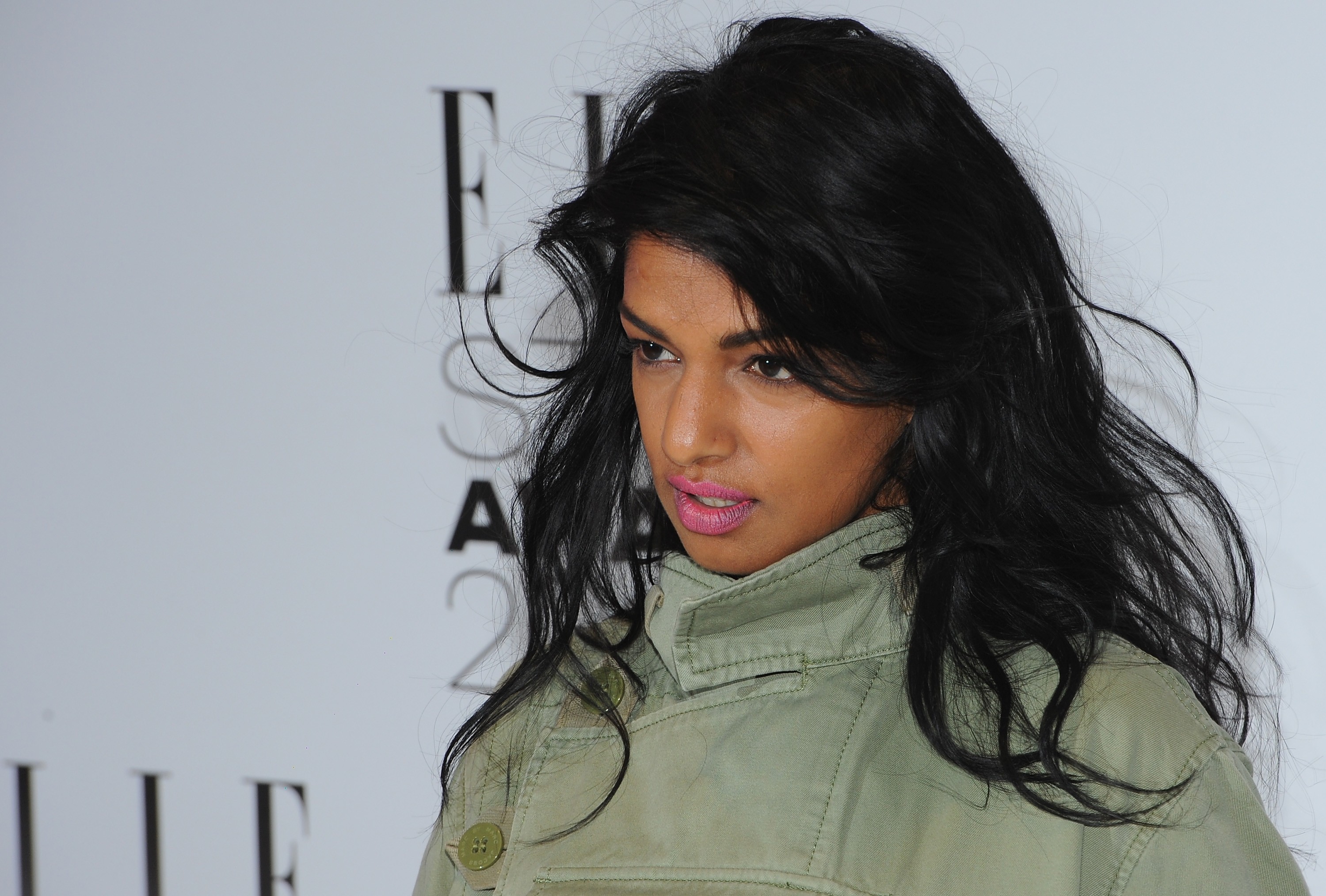 M.I.A. is fast approaching the September 9 release date for her fifth and, possibly, final album, A.I.M. To that end, she premiered another new song, “Freedun,” on Annie Mac’s BBC Radio 1 show today. It’s a spongy, poppy tune — M.I.A. calls it “floaty” — and it features a chorus sung by Zayn Malik, a.k.a. ZAYN, formerly of superstar U.K. boy band One Direction.

In the accompanying interview, M.I.A. mentions traveling to the Himalayas to film the “Freedun” video and clears up how to say the title of her latest release: It’s “aim,” not “A – I – M.” We’ve already heard a good chunk the album, including the Diplo and Blaqstarr mixes of “Bird Song,” as well as “Go Off,” “Borders,” and “Foreign Friend.”

A.I.M. arrives a week from tomorrow. Listen to the debut of “Freedun” and M.I.A.’s interview with Annie Mac below.