Lost Doctor Who Episodes Will Regenerate as Animated Mini-Series 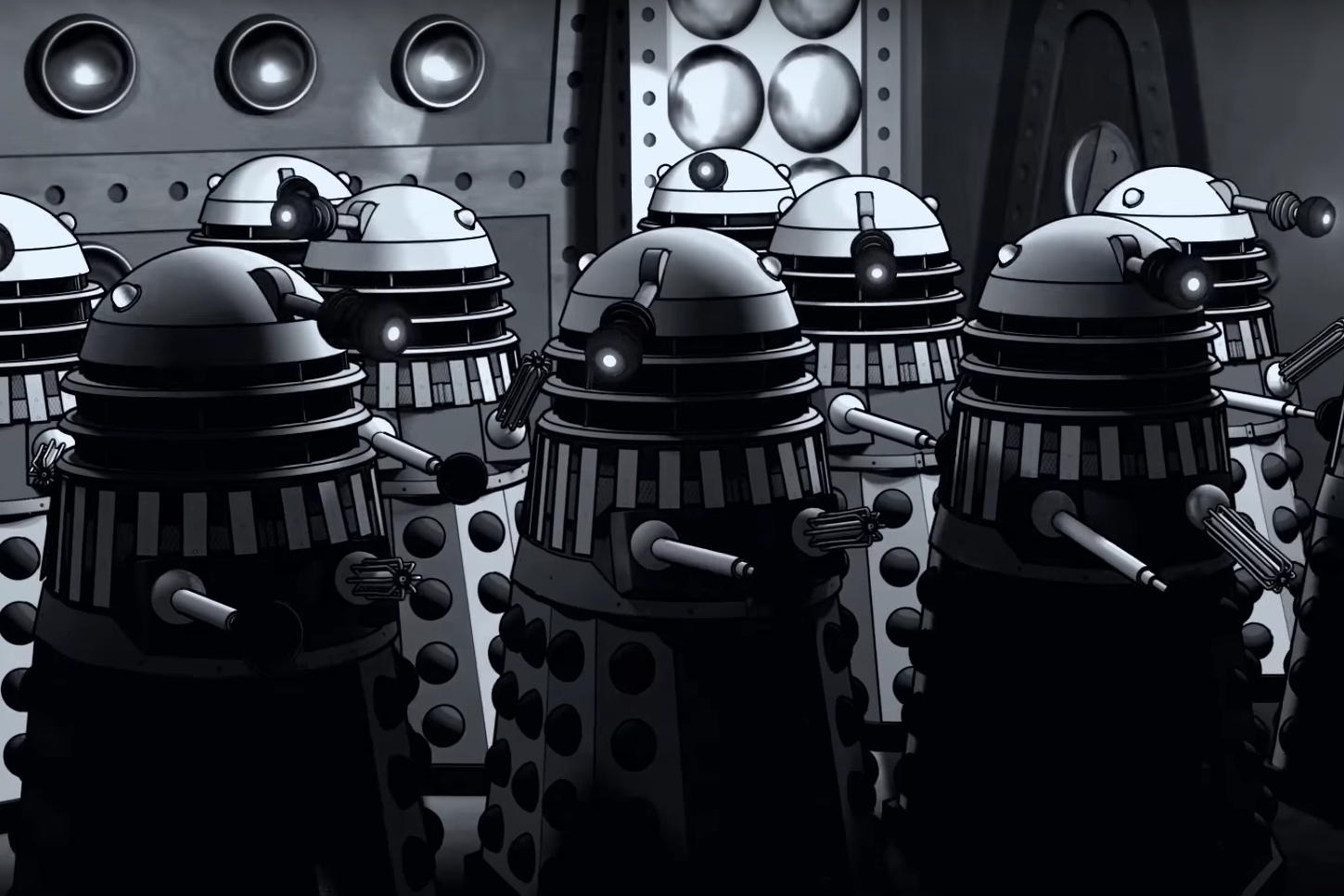 A long-lost set of Doctor Who episodes have been reconstructed using animation and will be released this fall, the BBC has revealed. The six-episode story Power of the Daleks introduced actor Patrick Troughton as the second incarnation of the titular Doctor, but the story hasn’t been seen since it aired back in 1966. The newly created cartoon version draws on surviving video clips and still photos, as well as audio from the originals.

Early Doctor Who episodes are among the many original programs sacrificed to the BBC’s regular practice of recording over master tapes in the 1960s and ’70s. Altogether, 97 episodes from the beloved sci-fi series’ first two years are considered missing (see this exhaustive Wikipedia reference post and its 121 footnotes for a complete rundown). Many of the extant episodes were turned up in various BBC vaults, while others survive because foreign broadcasters held onto their import copies.

Power of the Daleks, however, is especially important to fans—not only because a new actor debuted in the title role, but because the story introduced the central conceit of Doctor Who’s regeneration. It was also a convenient reason to recruit fresh talent for the role, enabling the original show to power on for more than 20 years before facilitating a successful contemporary reboot.

Recreated Power of the Daleks episodes will be available in the BBC Store beginning November 5, from other digital retailers on November 14, and on DVD in the U.K. on November 21. Check out a very short trailer below.