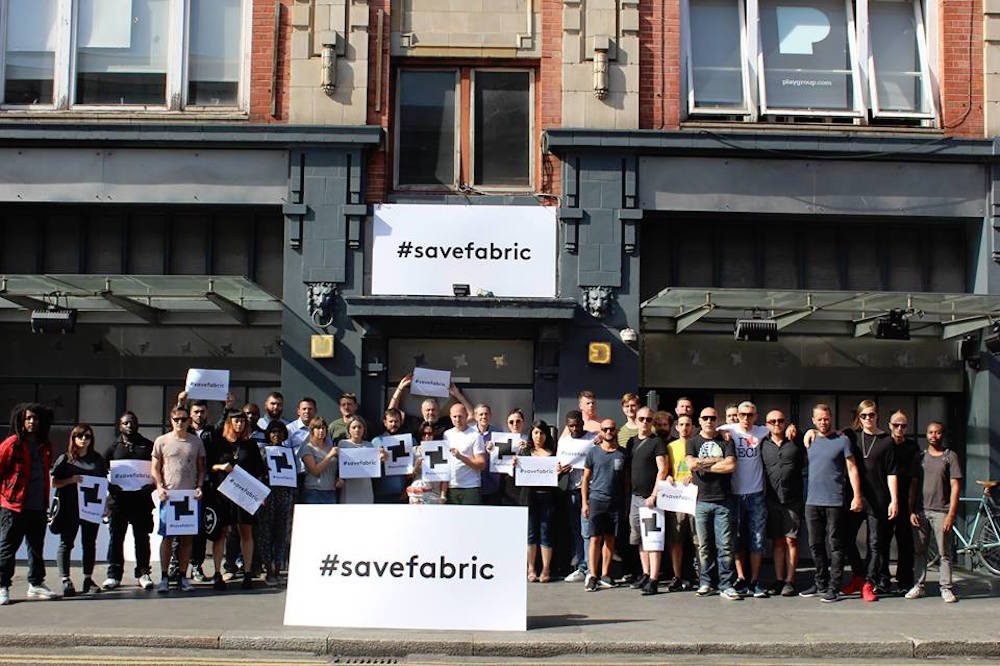 To all the misty-eyed ravers getting nostalgic about your first time out ’til 5 a.m. on a weekday: Choke back those tears for a while. The legendary London nightclub Fabric plans to appeal the local council decision that forced it to shut down this week, Mixmag reports.

The club was forced to close after the Islington Council, a local governing body, levied a decision to revoke its license to operate. In its decision, the council cited the recent deaths of two 18-year-olds who had been partying at Fabric, as well as police reports from undercover officers who found evidence of drug use there. Some of that evidence was not altogether convincing: “They were sweating profusely and were staring into space, their eyes were glazed and red and they were drinking water,” read one officer’s report.

Fabric’s website is offering information for fans who are interested in helping to save the club, but does not specifically mention an appeal or the NTIA’s fundraising effort. We’ve reached out to Fabric for information about the appeal and will update this post if and when we hear back.