Be ‘Alone Together’ With Leagues on Their Inviting New Album 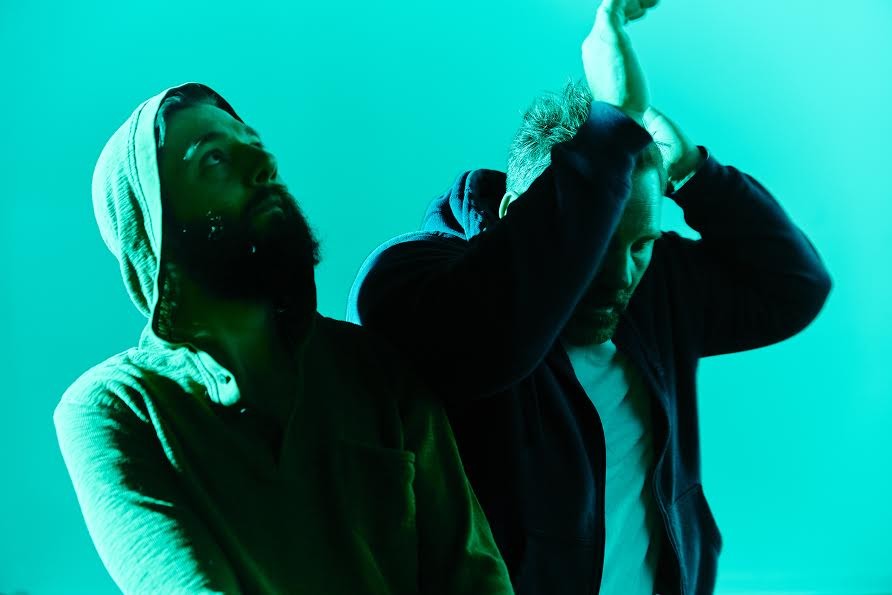 Having made waves with their 2013 debut, You Belong Here, Leagues are back with their sophomore effort, Alone Together. Hailing from Nashville, Tennessee, the duo consists of Thad Cockrell, son of a preacher and principal songwriter for Leagues, and producer/drummer Jeremy Lutito, who previously spent his days in Music City as an engineer. “Starting Leagues actually seemed pretty delusional at the time,” Lutito says in a press release. “To start a band when you’re 34, 35 is pretty damn ambitious. When you’re a 22-year-old starting a band, you’ve got nothing to lose.”

Cockrell adds that they aim to write songs that don’t “just connect to a crowd of people but connect us to the audience and the audience to us.” They do that by blending electronic-driven instrumentation with anthemic lyrics that focus on young lovers and broken hearts. Despite its romantic aching, Alone Together remains positive and lively. Stream the entire album below, before it drops this Friday, September 9, via Dualtone. Head over to Dualtone.com to pre-order the limited edition white vinyl, and sit tight for Leagues’ soon-to-be-announced U.S. tour dates.