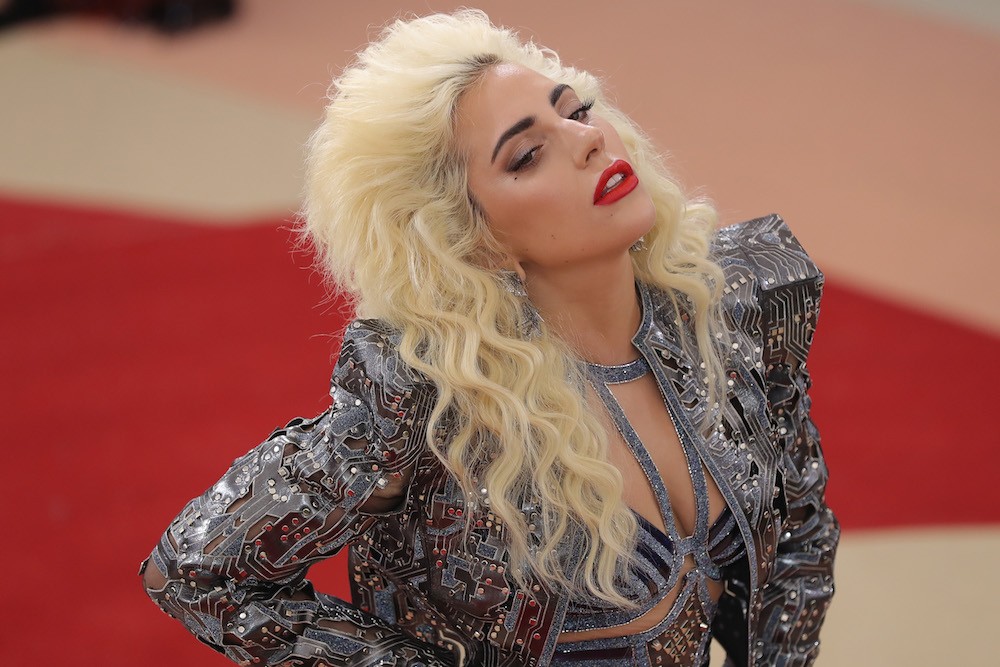 Update: Lady Gaga shared the album cover for Joanne. As you can see below, it’s a simplistic departure from her previous more eccentric art.

Lady Gaga’s new single “Perfect Illusion” was met with a lukewarm response when it dropped this past Friday. But Mother Monster only moves forward. The destination this time is Joanne, her first album since 2013’s ARTPOP. Lady Gaga announced on Zane Lowe’s Beats 1 show that the new LP will drop on October 21 via Streamline/Interscope.

The pop star, born Stefani Joanne Angelina Germanotta, explained that the album is named after her late aunt, who died from lupus when she was 19. (Aside from being Gaga’s middle name, Joanne is also part of the name of a Manhattan restaurant owned by her parents, Joanne Trattoria.)

“It’s everything about Joanne,” she told Lowe, discussing the album and its title. “It’s all the toughness of the pain of losing her that made us all strong and made us who we are.”

As Pitchfork notes, Joanne will be assisted by the musicianship of Queens of the Stone Age’s Josh Homme, Father John Misty, Beck, Florence Welch, and Mark Ronson (who had a hand in producing “Perfect Illusion). Aside from “Perfect Illusion,” other song titles include “John Wayne,” “Sinner’s Prayer,” and “Ayo.” Does all of this amount to a good album? The world awaits.