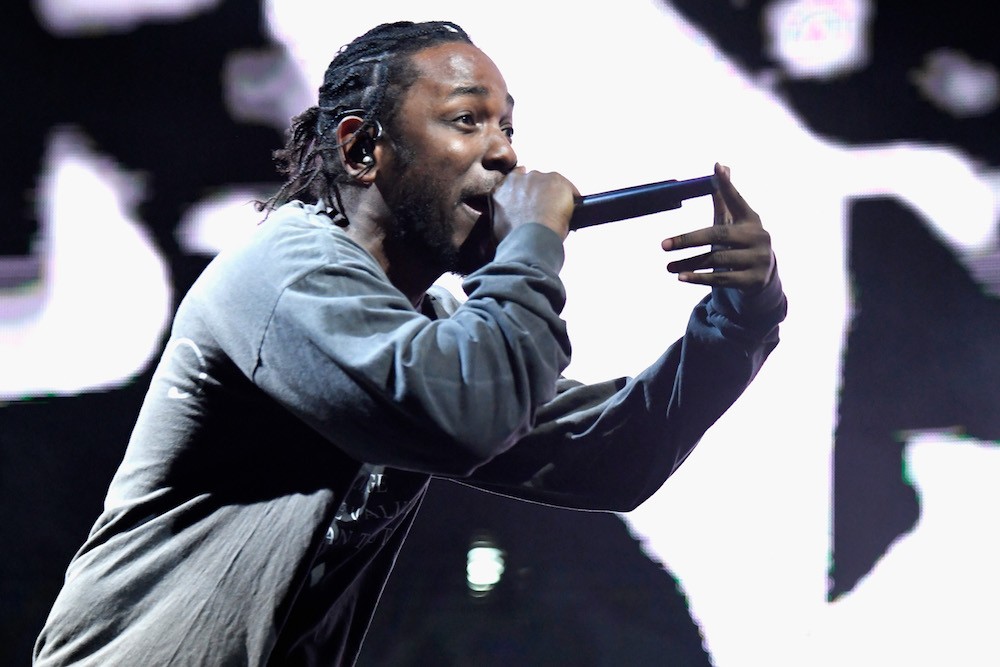 Over the past few days, multiple artists have offered their support for Lil Wayne following his anguished set of tweets from this past weekend, but few were as over-the-top as Lamar’s reaction. As Pitchfork points out, earlier today, Top Dawg Entertainment retweeted a video that the “Alright” MC apparently recorded himself; the clip features Lamar rapping along to Weezy verses from when the New Orleans rapper was a teenaged member of the Hot Boys. Midway through the footage, Lamar stops to offer a PSA: “Nigga talking about retiring. Fuck that, nigga. Retiring, quitting rap, whatever you want to call it — nigga, fuck that.” It’s clear that, like his braids, Lamar’s heart is a mess.

He also mentions that he’s “off the juice” and in the studio recording some features before recognizing his idol’s work ethic. “I seen you in 2007, 2008,” he recalls. “I seen you knock out 10 motherfucking features in a row, nigga, back to back.”

Although To Pimp a Butterfly’s pro-black ambition is a departure from peak-Lil Wayne’s endless stream of non-sequiturs, Lamar has noted multiple times in the past that Weezy is a key inspiration. Earlier this year, Lamar told the Coveteur, “Lil Wayne is the greatest. Not only because of his music but also because of the culture he put behind it.” Back in 2009, way before he was Cornrow Kenny, Lamar dropped the C4 mixtape, which featured him rapping over multiple instrumentals from Wayne’s 2008 breakthrough album, Tha Carter III.

Watch Lamar’s fanboyish plea below and feel free to give C4 another listen as well.