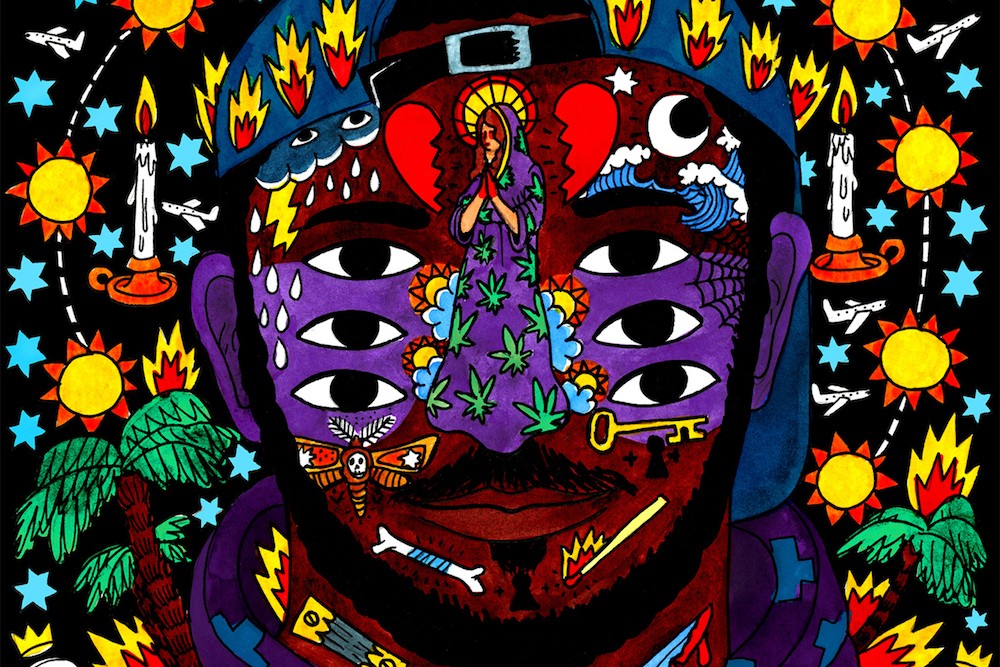 Kaytranada took home the 2016 Polaris Prize last night, for his debut studio album 99.9%. The 23-year-old Montreal-based producer has now joined the ranks of such esteemed acts as Arcade Fire, Caribou, and Godspeed! You Black Emperor, all of whom have previously won the award, which every year honors the best full-length album by a Canadian artist.

“For me, it’s crazy to get this award,” Kaytranada, who will receive a check for about $38,000 USD as part of the prize, said onstage in his acceptance speech. “It’s really, truly, a big honor. It’s amazing. Shout-outs to all of y’all. I want to thank the judges and everybody for voting for me.” He repeated this sentiment with a little more frankness and brevity on Twitter.

wow this shit is crazy

99% beat out Black Mountain’s IV, Basia Bulat’s Good Advice, Carly Rae Jepsen’s E•MO•TION, Grimes’s Art Angels, Jessy Lanza’s Oh No, PUP’s The Dream Is Over, Andy Shuraf’s The Party, U.S. Girls’s Half Free, and White Lung’s Paradise, all of which were also shortlisted for the prize this year.

The loose and textured beat music that distinguishes 99.9% also made it one of SPIN’s favorite albums of 2016 so far. Read our 2014 interview with Kaytranada here.