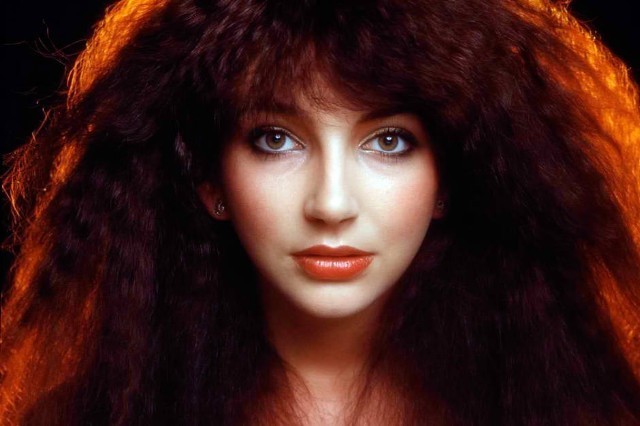 Later this year, art-rock singer-songwriter Kate Bush will release Before the Dawn, a triple-album made up of the live recordings from her 2014 London residency at the Hammerstein Apollo. Due out November 25 via Concord/Fish People, the upcoming release will include a previously unreleased song called “Tawny Moon,” which is performed by Bush’s son. Before the Dawn will span 29 tracks total, and is split into three acts like the performance itself; the track list features several of Bush’s most-beloved songs, including pieces from 1985’s Hounds of Love, and a selection from 2005’s Aerial.

Along with the album’s announcement, Bush has shared the recording of “Prologue” from the set’s third disc. The track highlights Bush’s sweeping, vibrant range, backed by grandiose orchestral instrumentation and a gentle piano, building as it goes along. Listen below, and scroll further for the full track list to Before the Dawn.