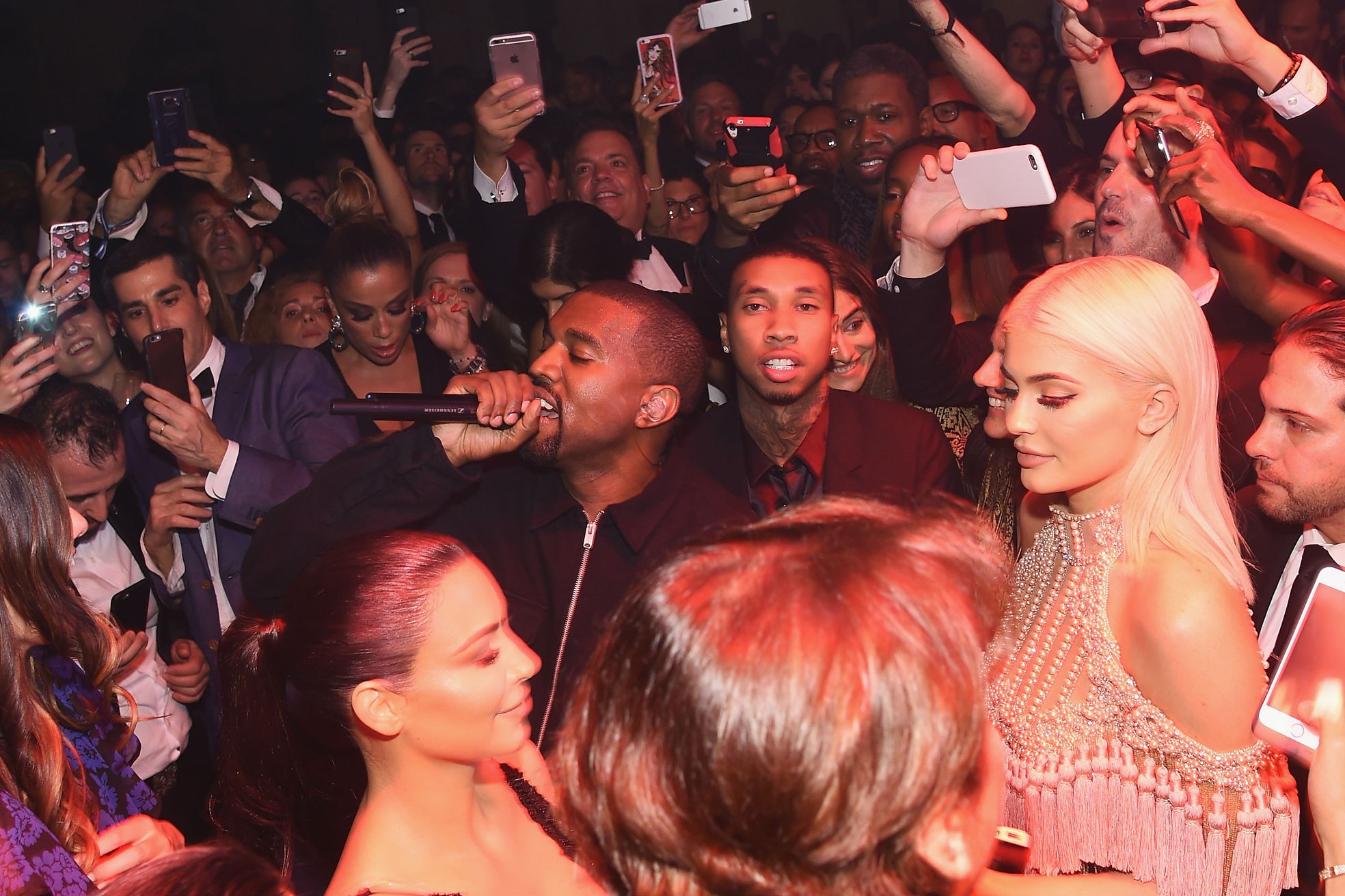 Kanye West and Kim Kardashian were guests of honor at a Harper’s Bazaar party for New York Fashion Week last night, where West performed and gave a speech that seemed to address his disastrous Yeezy Season 4 show. The outdoor debut of the Life of Pablo rapper’s fourth fashion collection was marred by delays and heat that caused at least one model to faint and forced others to sit down in exhaustion.

In opaque fashion, West talked about tuning out his critics and thanked the crowd of celebrities and fashion-industry insiders for their support. “At the beginning of this performance I tried my best to not try,” he said, according to an AP report (via Pitchfork). “No, I tried to listen to all the reports and shit and I tried my best to stop trying. But I just couldn’t do it! I couldn’t stop! No matter what they write, I just couldn’t stop!”‘

“I appreciate y’all going on this journey for me,” he continued. “I appreciate all the years y’all put up with me learning in front of you and listening to the music at the same time.”

West also expressed his admiration for fashion editor Carine Roitfeld, who wrote the Kimye cover story for the current issue of Harper’s Bazaar. The show ended when West dropped the mic. Watch social media video of West’s Fashion Week performance below, via Stereogum.

. @kanyewest x Carine Roitfeld dancing to “All Of The Lights” during his performance at the #BazaarIcons party. pic.twitter.com/7lmfgbgz4V