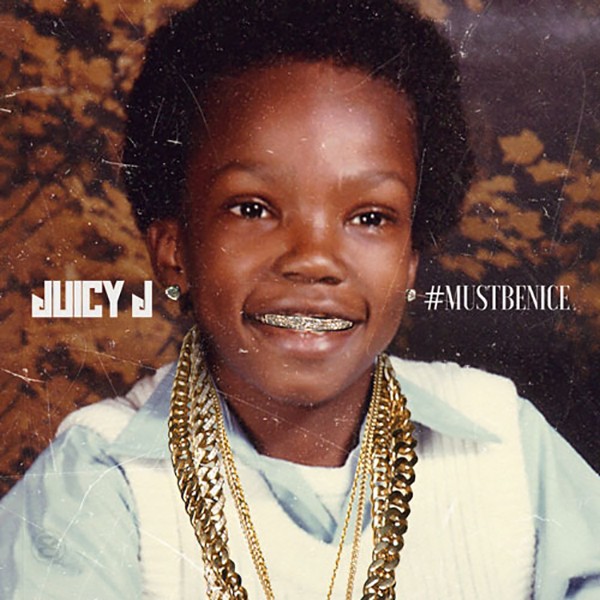 The release date for Juicy J’s new album remains “TBA,” but the Memphis legend has eased the wait for a proper follow-up to 2013’s Stay Trippy by putting out a steady stream of mixtapes. After releasing Lit In Ceylon just two months ago, Juicy already has another ready for us, with the newly revealed #MUSTBENICE.