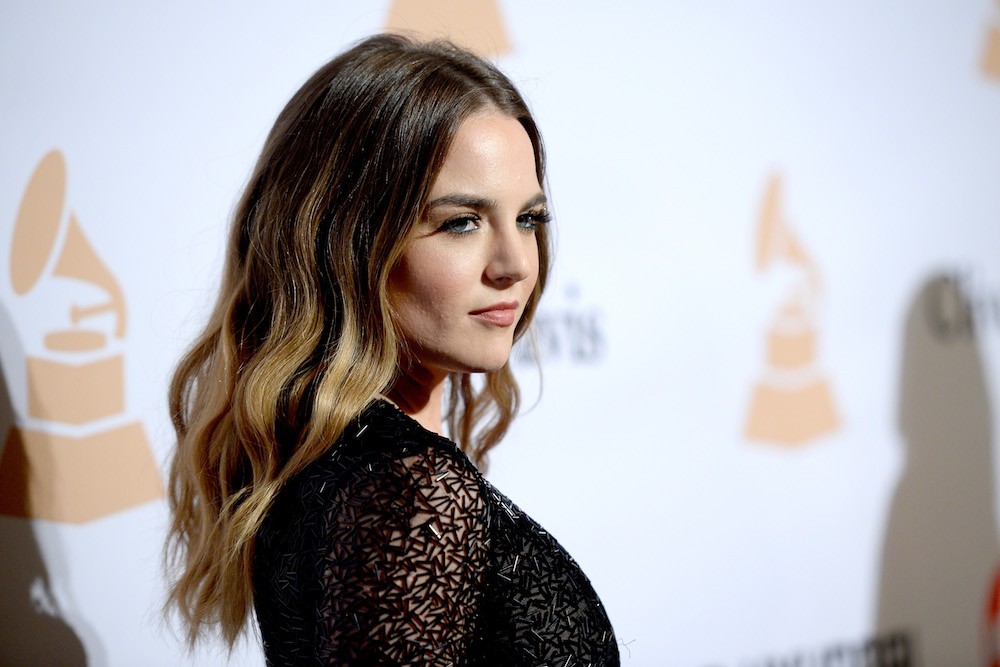 It’s been 10 years since JoJo turned heartbreak into a hit with “Too Little Too Late,” and dropped her last album The High Road. Finally, she’s escaped record label purgatory and is prepping to release Mad Love, which is scheduled to drop October 14.

At least one track is dedicated to the fake ass bitches, who’ve been shortened to “FAB” in her new single. Accompanied by still hungry Bronx MC Remy Ma, JoJo attempts an anthemic middle finger. “You’re not my bestie / You’re a fake ass bitch just like the resty,” she raps. “I don’t like fake ass bitches” is the thesis here.