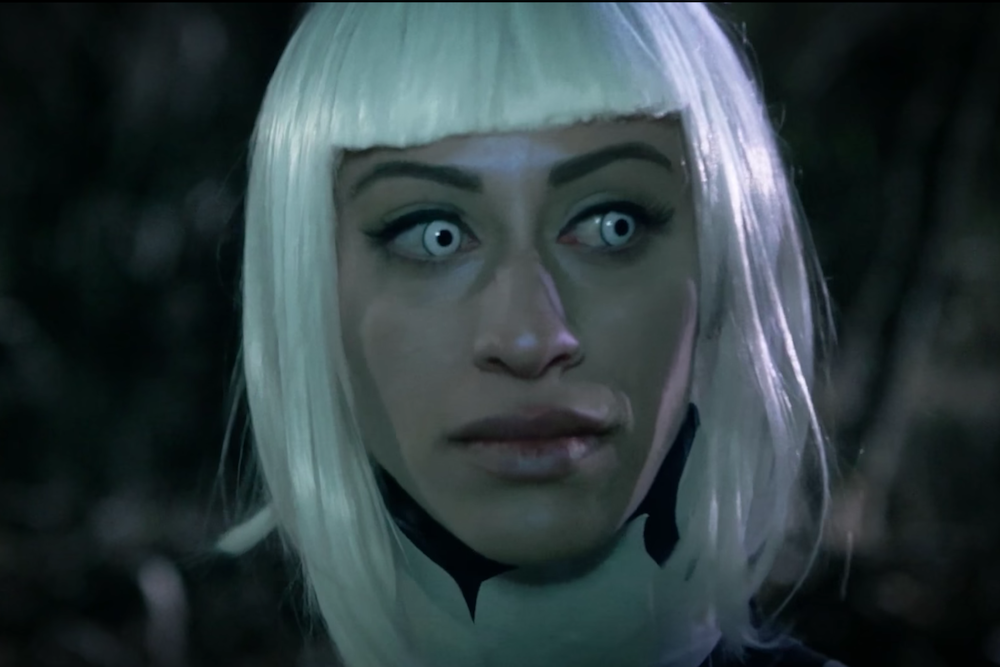 Because nothing says hoodie season like horror movie synths, John Carpenter has decided to release the video for “Utopian Façade.’ The track appears on Lost Themes II, the street heater that Carpenter dropped last spring.

The utopian façade in question follows an android (played by Erika Angel) who’s running through a swamp as she’s making a night delivery. This is a John Carpenter song, so things aren’t that simple. The poor android ends up tussling with swamp things and zombies during her night shift.

It’s Walking Dead if it were set in the future and sucked less. You can watch the clip, directed by Gavin Hignight and Ben Verhulst, below. Carpenter is also getting ready to tour the United Kingdom. Catch the dates here.