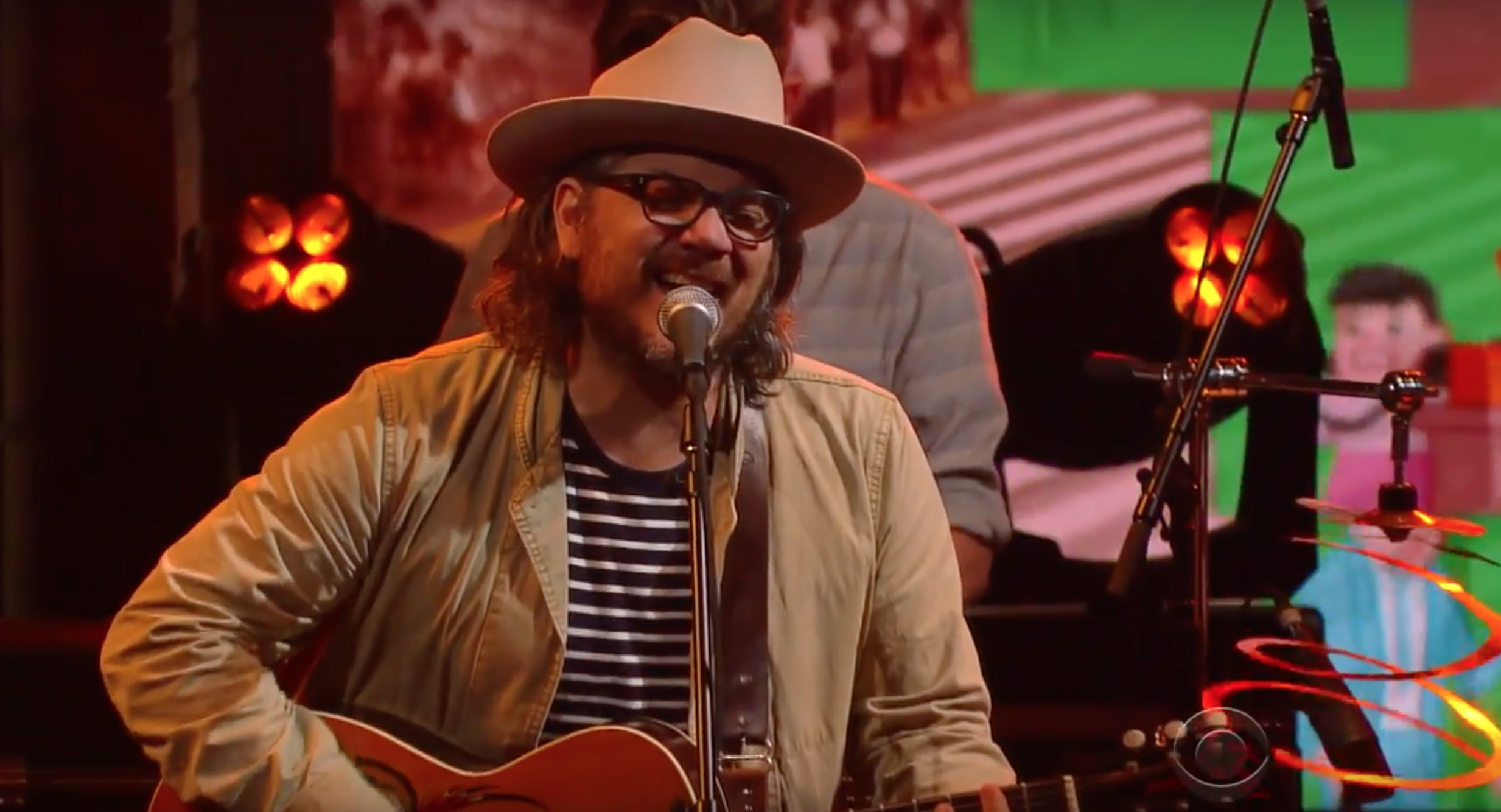 Last night, Wilco stopped by The Late Show with Stephen Colbert for a performance of their Schmilco track “Someone to Lose.” In a jokey promotional clip for the band’s appearance, frontman Jeff Tweedy explained that he’s damn proud of the band’s album titles, whether other people find them creative or not.

Star Wars, Wilco (the album), Schmilco: It’s easy to poke at their apparently lack of titling effort, but Tweedy insisted that a significant amount of thought most definitely does go into them. Just to show how much he cares, Tweedy gave a comprehensive list of the names for the band’s future releases, including real winners like Meet The Beatles By Wilco and their upcoming concept album Empty Coke Can. Watch the clip and see a list of the fake names of Wilco’s future releases below.