Jared Leto Is Playing Andy Warhol in a New Movie 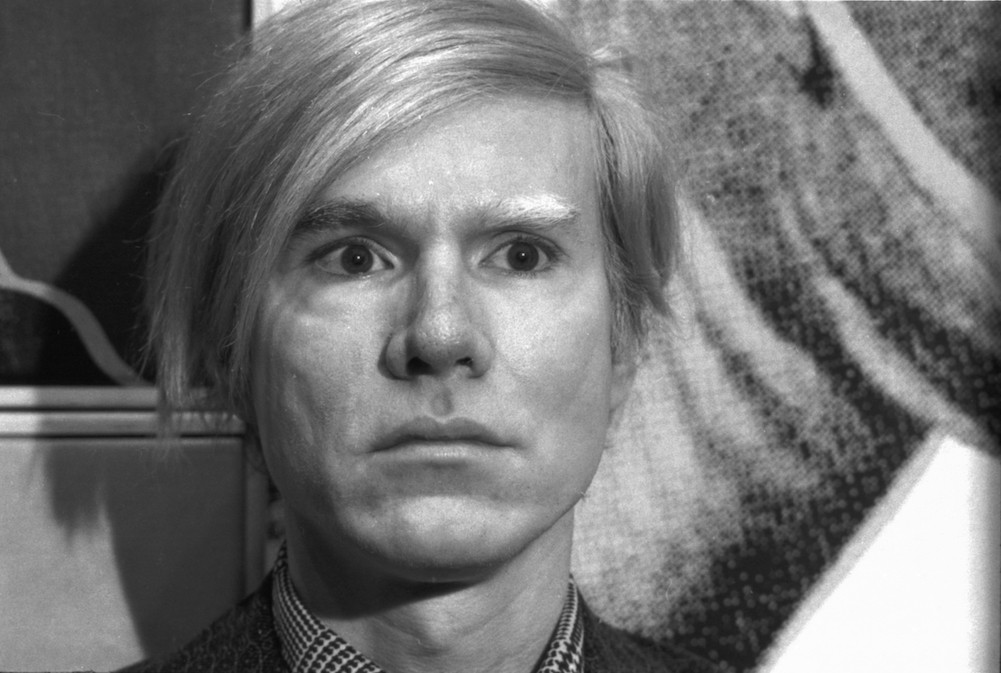 Surprise, motherfuckers: Jared Leto is back, and he’s playing Andy Warhol. The twisted lizard will channel the iconic artist in Warhol, a new biopic with a screenplay from Terrence Winter (Boardwalk Empire, Vinyl), as The Hollywood Reporter reports. Leto is a co-producer on the project, having acquired the rights to 1989 Warhol biography Warhol: The Biography. THR notes that Leto and co-producer Michael De Luca are “not aiming for a low-budget indie with Warhol, but rather a strong mainstream project with prestige credentials.”

It will be interesting to see how the Oscar-winner Leto prepares for this role, especially after accounts of his overly involved method acting process for Suicide Squad made their way to the press. To play the Joker, Leto pulled all sorts of sIcK aNd CrAzY pranks on his co-stars, like mailing them anal beads and live rats. As Suicide Squad turned out to a superhero movie by way of emo era Myspace, the reported antics just made him seem like a regular clown. But there are plenty of Warhol antics that would be more amusing for Leto to emulate; maybe he could start hanging out with pro wrestlers, as Warhol did toward the end of his life.