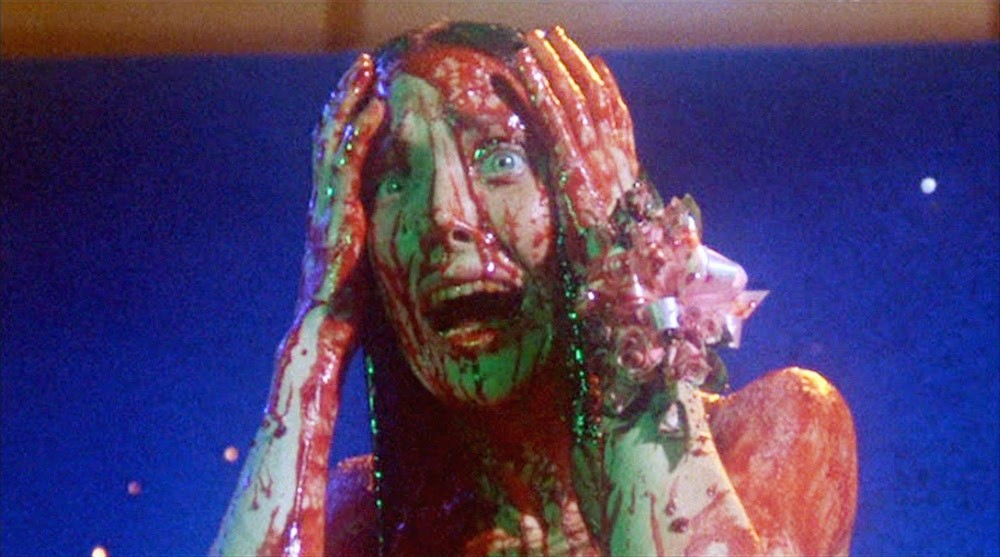 Stephen King—great guy. Written lots of horror books that’ve made their way into canons both literary and cinematic: Carrie, The Shining, Cujo, and so forth. Attacks Donald Trump without any regard for how it’ll play with his fans. Won a medal from the National Book Awards for his lifelong contributions to literature. All in all, seems like a solid dude … definitely not the kind who should be murdered.

What? Oh, nothing—just that James Patterson, who churns out mass-market fiction like an auto factory produces cars, was going to write a book in which King gets murdered. It was called The Murder of Stephen King. It was intended as an homage to King, of sorts, because fictionally disemboweling someone is a great way to show your respect. Maybe you don’t read James Patterson; maybe you don’t even like Stephen King. But would you read a book from a popular author about murdering another popular author? Maybe, just maybe.

For some reason, Patterson had second thoughts, and decided to call the whole thing off. (Also, it turned out King was never going to be murdered in the book.) “My book is a positive portrayal of a fictional character, and, spoiler alert, the main character is not actually murdered,” Patterson said in a statement. “Nevertheless, I do not want to cause Stephen King or his family any discomfort. Out of respect for them, I have decided not to publish The Murder of Stephen King.” Really, he’d just like us to forget his profuse thoughts about wringing King’s neck until the blood drained from his face, and the light disappeared from his eyes. [Entertainment Weekly]