Staples will join Blake during his U.S. tour 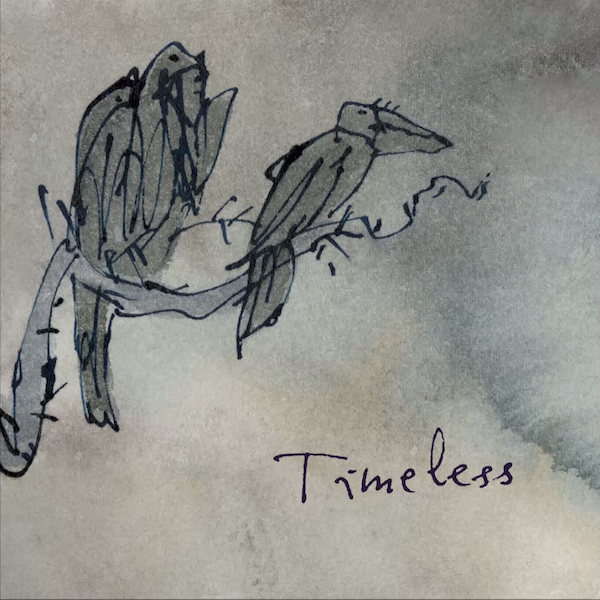 Vince Staples and James Blake have formed something of a cross-Atlantic musical kinship. Blake produced two tracks on Staples’ Prima Donna (the OutKast-sampling “War Ready” and the closer “Big Time”), while the Long Beach lyricist returns the favor by adding a new verse to The Colour in Anything cut “Timeless.” The two premiered the latter collaboration when Staples briefly joined Blake for his Glastonbury set back in June.

Blake and Staples both work from emotional abysses, so they do manage to mesh well despite their stylistic differences. Staples’ verse blends melancholy with chest-beating as he recalls a lost romance. He also delivers this excellent couplet: “I never let a person breathing bring me to my knees / That’s why Jesus had to die, that’s why Lennon had to leave.”

Listen to the Labor Day Weekend essential below. Staples will also join Blake on select dates on his upcoming U.S. tour.