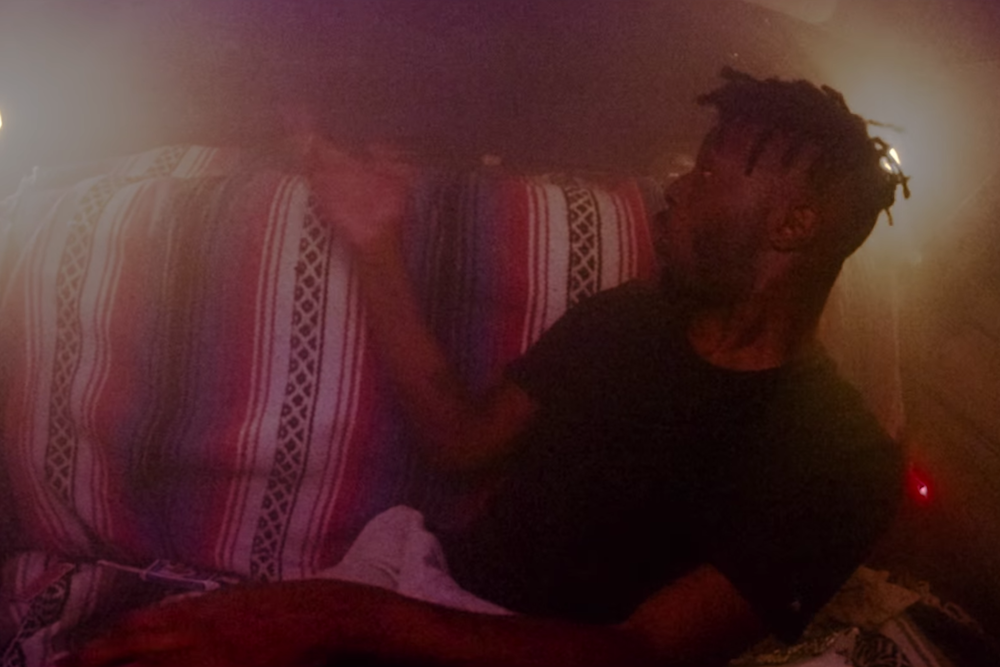 Isaiah Rashad’s debut album The Sun’s Tirade has been met warmly by critics and hip-hop heads, so it makes sense to continue the promo campaign with a new music video. The just-released clip for “Park” follows up the night at the laundromat covered in last month’s short for “Free Lunch,”  the album’s lead single.

“Park” takes us through a night out in the whip though a distorted lens. Red cups are sipped and sess is smoked on a trip where Rashad simply vibes along and raps in the backseat, and “Free Lunch” director aplus is once again behind the camera. Watch the cinematic drive-along below.

Isaiah Rashad Takes a Pre-Release Victory Lap With ‘i mean’