On Tuesday, a Charlotte-Mecklenburg County Police officer shot and killed Keith Lamont Scott, a 43-year-old black father of seven, as he exited his car near the University of North Carolina at Charlotte. His death, the third killing of a black person by police this week, sparked chaotic and sometimes violent protests that have raged in Charlotte for the last two nights.

When police encountered Scott’s car on Tuesday, parked near the Village at College Downs apartment complex in Charlotte, they had been searching for another man with an open warrant whom they believed to be in the area. According to family members, Scott was waiting to pick up his son from school. From there, there are multiple disparate stories of what happened before the officer opened fire on Scott, as is often the case with police killings. According to police, Scott exited his car, and was carrying a handgun. Then, CMPD Chief Kerr Putney said in a statement, “Officers observed the subject get back into the vehicle at which time they began to approach the subject.”

According to Putney, as officers approached Scott’s car, they gave him multiple orders to drop the gun. Scott then exited the car, still armed and posing an “imminent deadly threat,” and the officer fired, Putney said. The firing officer was later identified as Brentley Vinson, a two-year member of the force who is also black.

According to one eyewitness, however, Scott wasn’t carrying a gun at all, but a book. “He got out the car with his hands up, because the police told him to get out the car. He got out the car,” Taheshia Williams told an Al-Jazeera reporter. “The book fell off his lap–the book he was reading. He got out the car, and then he walked around his car to the back of his car. When he walked back there, when his wife was running down saying, ‘No, stop, don’t do that,’ by the time she got right here to where his car was, they had shot that man four times.” According to a local NBC affiliate, acquaintances of Scott said that he had “some mental delays” from a recent bike accident.

Even if the official story proves to be true, it is questionable whether police were justified in ordering Scott to drop his gun. As a local law professor named Gregory Wallace told the Charlotte Observer,  North Carolina law permits the open carrying of handguns. “The mere possession of a handgun does not give the police probable cause or reasonable suspicion to briefly detain you for stop and frisk,” Wallace said. “The mere fact that you have a handgun isn’t enough – it’s legal in N.C.”

One piece of evidence that could potentially settle some questions about the moments before Scott’s death may not see the light of day. Vinson was not wearing a body camera, but three other officers on the scene were, and a police cruiser dash cam was also running, Putney said. And though it does plan to share the videos with Scott’s family, it does not intend to make them public. When a reporter confronted Putney at a news conference over the decision not to release the videos, the chief answered, “I never said full transparency. I said transparency.”

In July, North Carolina Governor Pat McCrory signed a law that exempts police video and audio recordings from their status as public records in the state, meaning that police departments cannot be compelled to release them under the state’s public records law. The legislation faced staunch criticism at the time, including from the American Civil Liberties Union and North Carolina’s own attorney general. The law is “too restrictive and goes too far in preventing access by the public,” NC Attorney General Roy Cooper told a local ABC affiliate at the time. “The law should be improved to provide for more openness when the legislature comes back into session”

“It was all cool … until riot cops came out”

After demonstrations Tuesday night that saw highway I-85 blocked and 16 injured police officers, protesters took to the streets again last night, beginning with a prayer vigil. “This latest round of protests started peacefully,” a public defender named Eddie Thomas told the local public radio station WFAE. “It was all cool, the bike cops were cool with it. Until riot cops came out. And once the riot cops came out, within 5 minutes you had a young man on the ground bleeding.”

The young person that Thomas was referring to is an unidentified man who was shot and critically wounded during the protests. According to the police, the man was shot by a fellow civilian, but some protesters believe that a police officer fired the shot, according to NPR. Officers are “”investigating that to find the truth, the absolute truth,” about last night’s shooting, “as best the evidence can show us,” Putney said.

At around midnight, Governor McCrory declared a state of emergency in North Carolina, and activated state troopers and the national guard. “Any violence directed toward our citizens or police officers or destruction of property should not be tolerated,” he said. The situation on the streets calmed shortly thereafter, according to CNBC.

At a news conference this morning, Putney said that police made 44 arrests last night, and that nine civilians were injured. The shooting victim, whom media outlets initially reported had been killed, remains in critical condition.

WFAE reporter Tom Bullock said that last night’s shooting, and the belief that it had been carried out by a police officer, escalated the initially peaceful demonstrations into violence. “Some protesters threw bottles of water, trash cans, even plants they ripped from the ground at police,” he said. Police officers responded by firing tear gas and concussion grenades.

Several journalists were caught in the violence as well. In the video below from about 9:15 p.m., a man can be seen driving his shoulder into CNN’s Ed Lavandera, who was knocked to the ground. And according to CNBC, a cameraman for a local NBC affiliate was taken to the hospital.

The U.S. Justice Department, which opened an investigation into the police shooting of Terence Crutcher in Tulsa earlier this week, is “assessing the incident” in Charlotte, according to U.S. Attorney General Loretta Lynch. Activists are calling on the CMPD to release footage from Scott’s death, and can be expected to continue to do so. U.S. Congresswoman Alma Adams, a Democrat who represents parts of Charlotte, is joining that cause. “I think the families feel, many people in the community feel that there’s information there that they need to be privy to,” she said on MSNBC, adding that releasing the footage is “the only thing I think that’s going to help.” 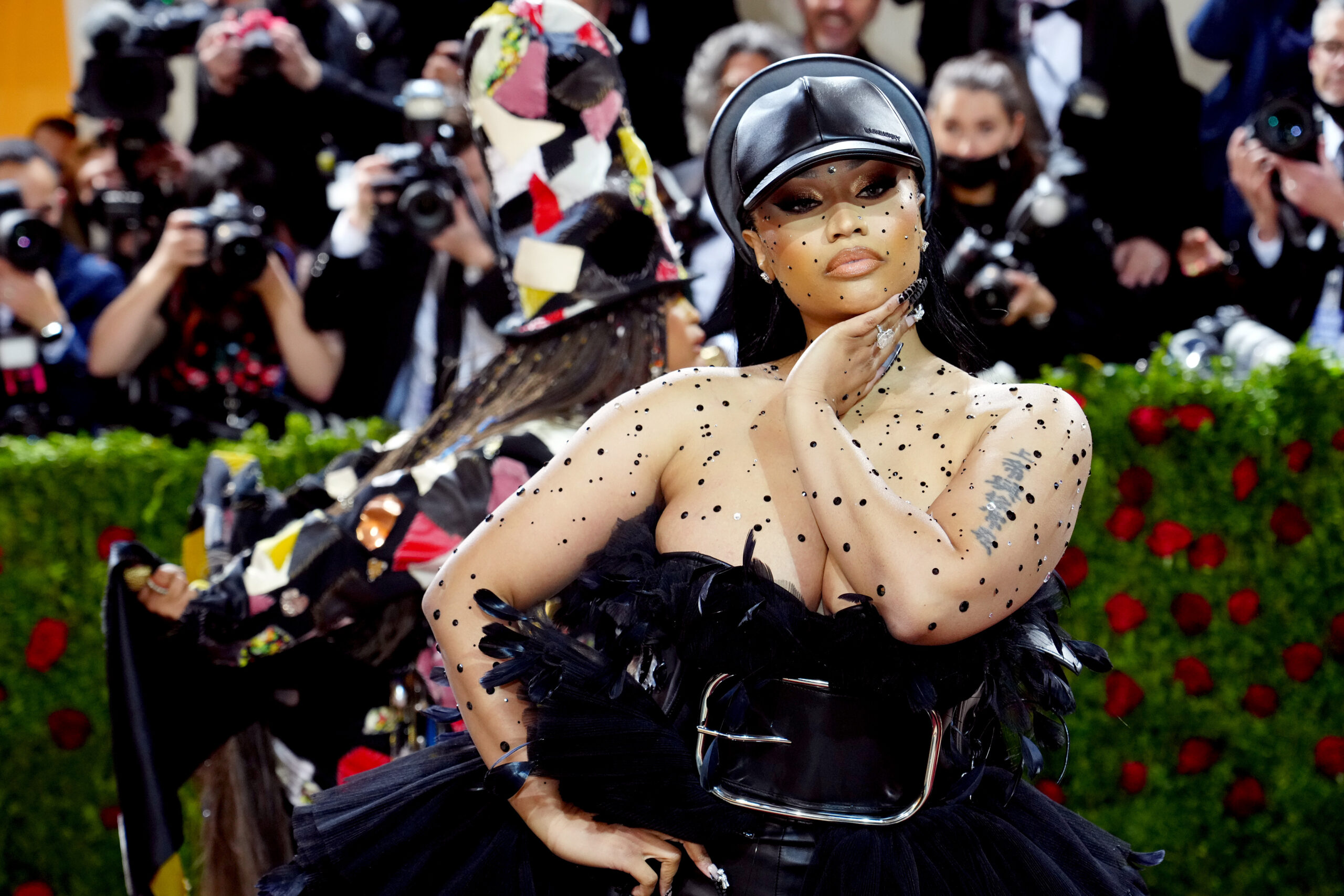