Their new album drops on October 7 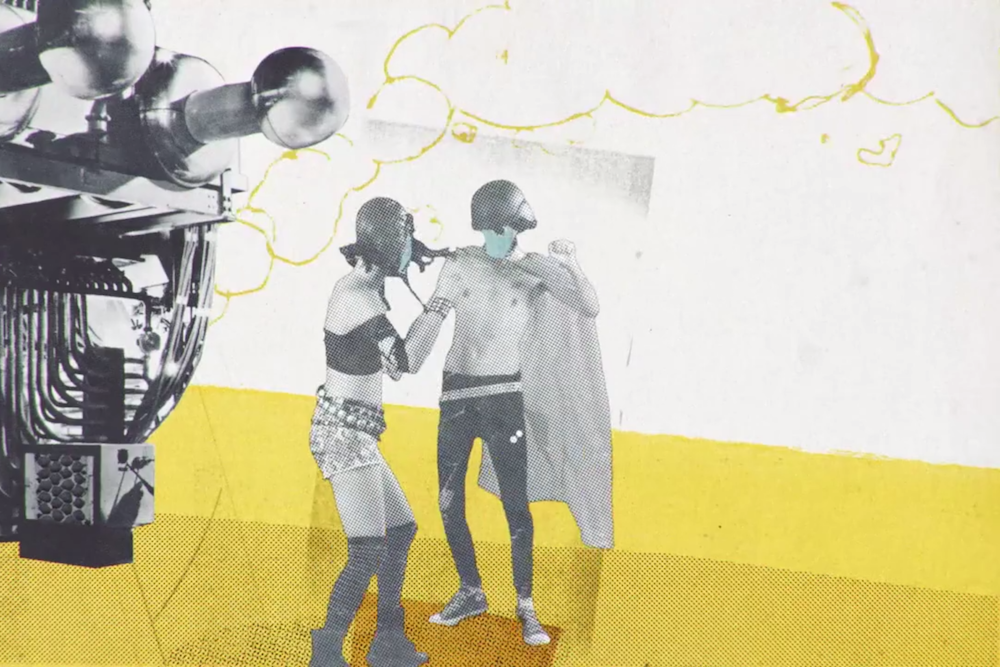 Turn-of-the-century pop-punk is still enjoying its comeback moment. Aside from Blink-182, who returned earlier this summer with the long-in-the-tooth California, and Sum 41, who announced a new album that’s coming out next month, we also have Green Day, who are releasing Revolution Radio — their first album since 2012’s ill-advised  ¡Uno!, ¡Dos!, ¡Tré! trilogy — on October 7. This is the same date that Sum 41 will put out their 13 Voices LP, so let’s consider it a national holiday for Hot Topic frequenters.

Anyway, after releasing the lead single “Bang Bang” in August, Green Day have just dropped the album’s title track. The new song comes with a lyric video that sports Angela Anaconda-esque animation. As for the actual tune, if you’ve listened to Green Day, you’ve heard it before. Listen below.