Grandaddy Return With “Way We Won’t” and “Clear Your History” 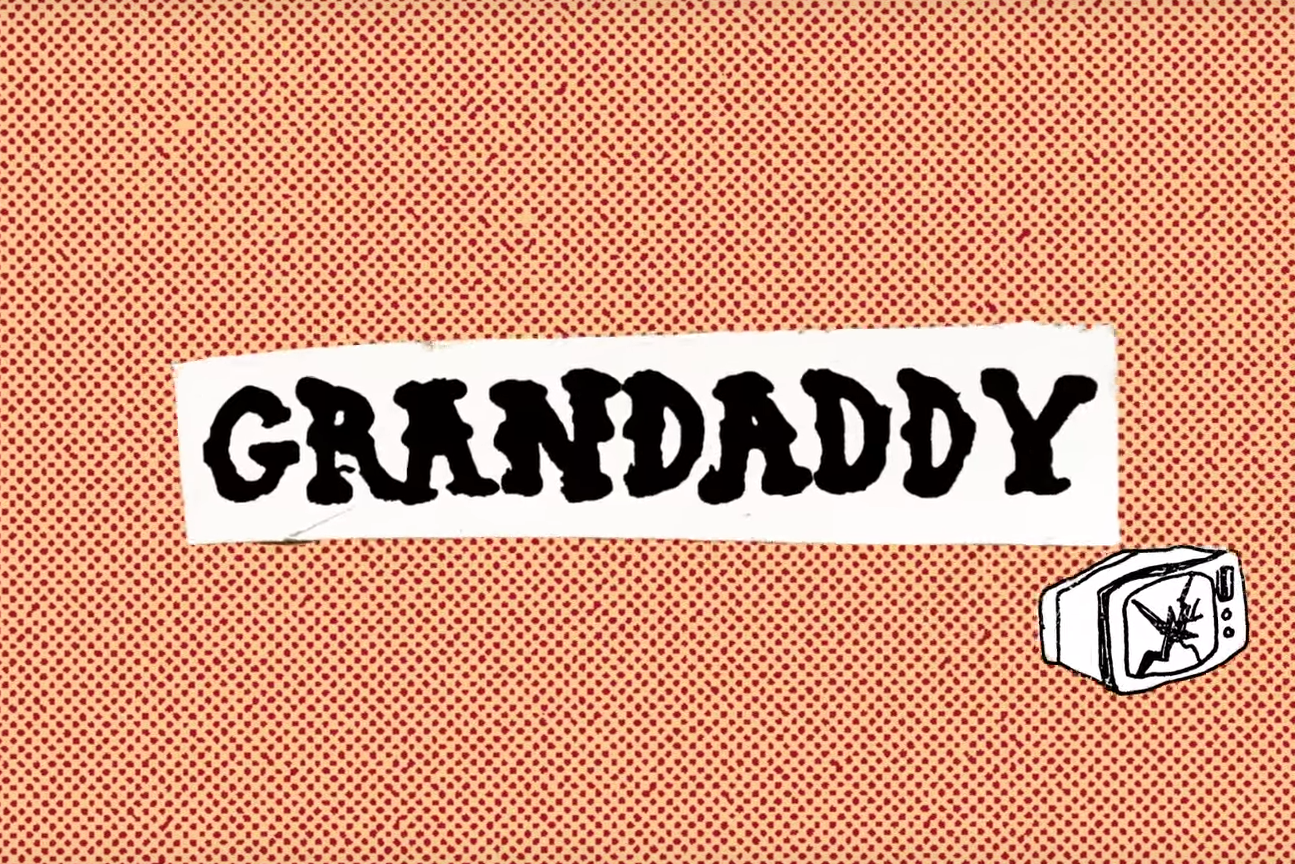 Ten years after their most recent record, unassuming but highly regarded indie-pop slackers Grandaddy have shared a pair of new tracks, “Way We Won’t” and “Clear Your History.” They’re the first look at a forthcoming new album — title and release date TBA — from producer Danger Mouse’s 30th Century Records.

“It was kind of a cool exercise for me to really think of these as being Grandaddy songs,” frontman Jason Lytle said in an interview with NPR today. “And without watering them down or being true to instinct, I’d think, ‘So if this is a Grandaddy song, what should it do right here?'” In the same segment, Lytle discusses the feelings of alienation that inspired him to write “Way We Won’t” about a homeless couple living on the roof of a big-box retailer, and the emotional struggles that have dogged him for years (“I should probably go to therapy”).

Grandaddy’s most recent release was their 2006 farewell album, Just Like the Fambly Cat. In 2012, the band played the first of a series of reunion shows, and Lytle put out a solo release, Dept. of Disappearance. As of this August 31 tweet, Lytle was working on tracking the new Grandaddy album. Listen to “Way We Won’t” and “Clear Your History” below.