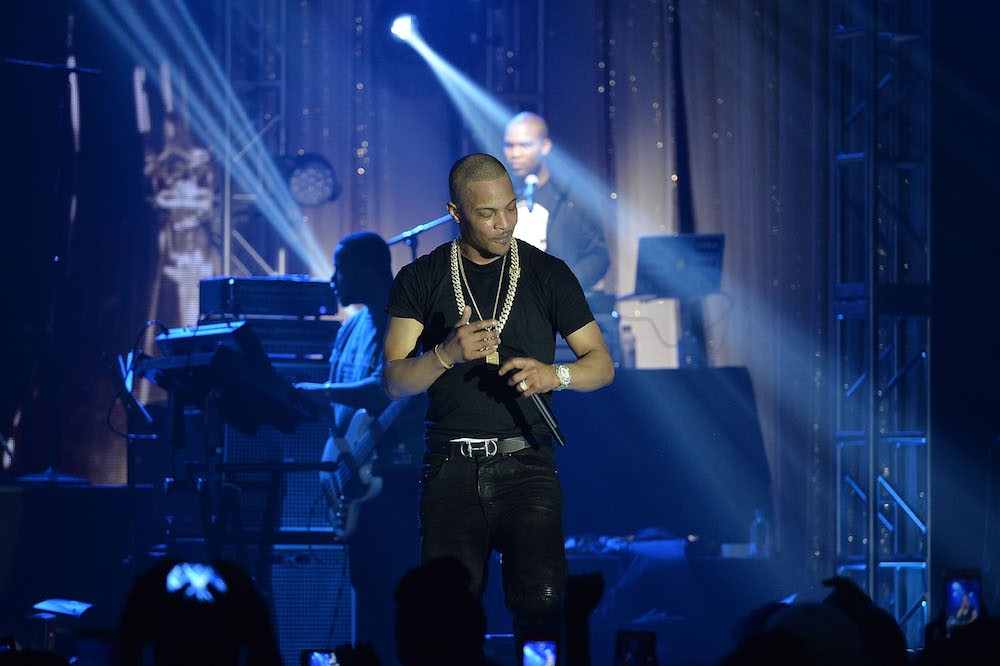 Two fans who were injured at the New York City T.I. concert where a shooting broke out this year are suing Irving Plaza, the venue, and Live Nation, the entertainment conglomerate that owns it, TMZ is reporting.

On May 25, shots broke out at Irving Plaza before T.I.’s set, killing Banga, an associate of Troy Ave, who was the opening act that night. Troy Ave himself was hit by a bullet but survived, and was later charged with attempted murder after surveillance footage surfaced showing him firing a gun. He has pled not guilty to the charges against him, which also include multiple counts of illegal weapons possession. Troy Ave previously filed his own lawsuit against Irving Plaza and Live Nation, alleging that poor security at the venue allowed the shooting to happen.

The new lawsuit brought by the two injured plaintiffs also claims that security at Irving Plaza was lax. Their suit alleges that they suffered serious injuries in the chaos that followed the shooting, and their attorney Vincent Provezano told TMZ that his clients had been “trampled” as attendees rushed for the doors. The plaintiffs are seeking unspecified damages for their injuries.