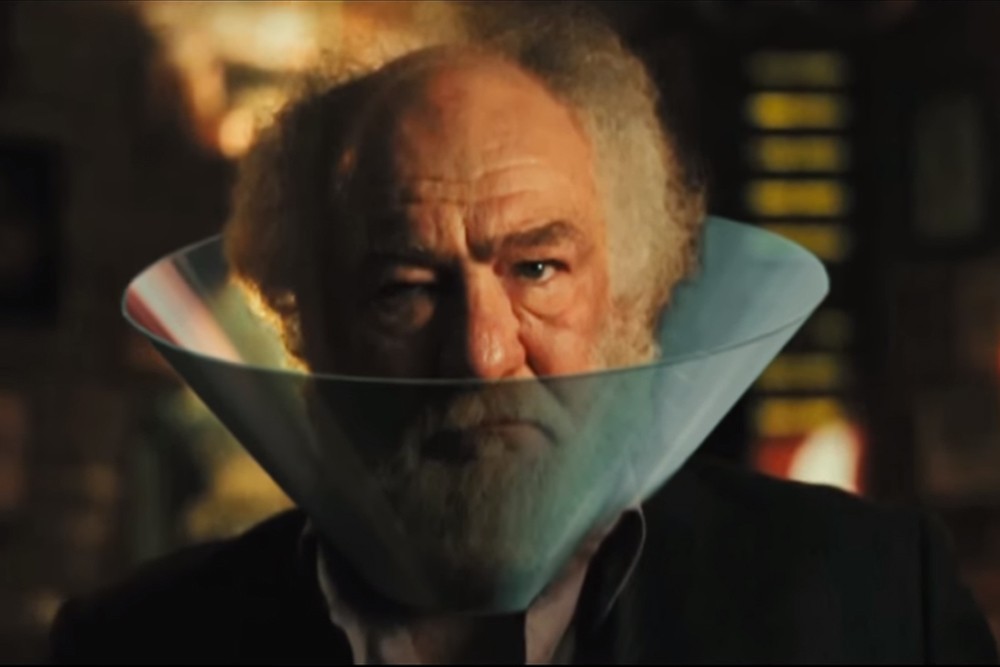 Faith No More aren’t exactly a “light” band. Today, they’ve shared a video for “Cone of Shame,” off their latest record Sol Invictus, that shares the dark aspects of the song’s lyrics. Located in a western-themed bar, the “Cone of Shame” video features an old man bringing a gun to a knife fight, a band of mandolin and accordion players, some prostitution, and of course, characters wearing the titular cone of shame. Watch it below. The band will release a limited edition 7″ “Cone of Shame” single on November 25.