Drake Is Opening an “Honest and Genuine” Strip Club 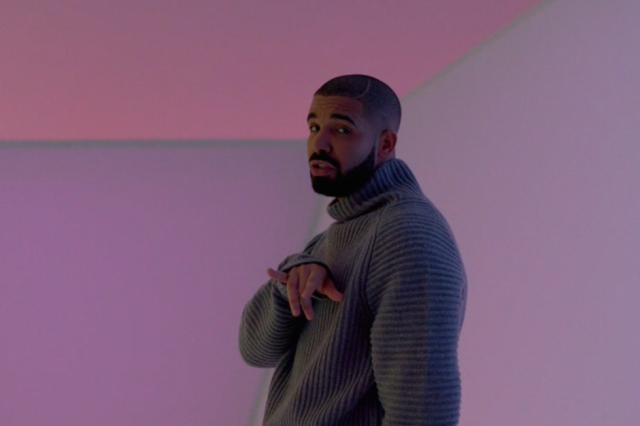 This past Saturday, Drake hosted a pop-up “dance experience” in Houston called “the Ballet,” where women danced on poles and aerial silks in a flurry of small bills. As it turns out, the one-night event was more like a preview of a concept Drake hopes to launch full-time. What is that concept? Well, it sounds like a strip club, but don’t tell Drake that:

“There’s a culture out there of dancing and it’s not about no strip club shit,” the Views rapper and noted strip-club enthusiast explains in a video clip from Saturday’s event. “It’s about these amazing women that we’ve got in one spot, this music that we got, and the Houston culture that we got. I just wanna let you know that I’m going to bring it to you in the most honest and genuine way possible.”

Drake explaining what The Ballet is. #Houston pic.twitter.com/7IycEi2OEK

A second Instagram post promises that the Ballet’s final form will debut in early 2017. “Treat yourself don’t cheat yourself. Where the women are on a pedestal and the surroundings are unforgettable,” the caption reads. Drake, man, just own it. Then call your graphic designers at OVO and have them workshop that logo.

Tonight is a different take on how it should be done in Houston. Treat yourself don’t cheat yourself. Where the women are on a pedestal and the surroundings are unforgettable. The Ballet pop up tonight for HAW. Grand opening early 2017. 😇 #HelloWorld