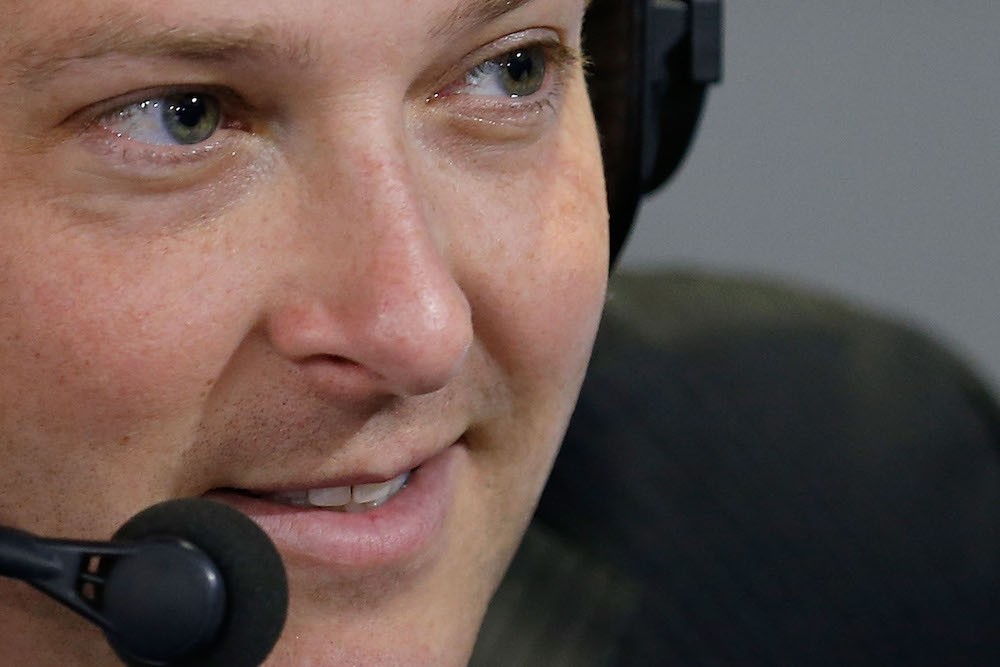 To the relief of citizens across New York and New Jersey, law enforcement officials arrested a man this morning who is believed to be responsible for multiple bombings in the region over the weekend, meaning we’re probably safe from both improvised explosives and alarming emergency push notifications for the time being. For New York’s freshman Republican Congressman Lee Zeldin, however, the real enemy is still at large, and his name rhymes with Ballin’ Crapperlick.

Zeldin tweeted the following just minutes after news broke that suspect Ahmad Khan Rahami had been taken into custody:

Suspect in custody. You are welcome Colin Kaepernick.

We understand the flailing, primal need of certain public officials to turn anything at all that happens in the world into a morality play about their own political fetishes, but even when examined under the rubric of pitiful grandstanding, Zeldin’s take confounds. Was Officer Zeldin himself suited up at the scene when cops took Rahami down in Linden, N.J.? (He was not.) What exactly does one San Francisco football player’s national anthem protest have to do with explosions that injured 29 people in New York? Did Zeldin see Trump’s ridiculous self-congratulations for “calling” the bombing and decide to try to one-up the big man? Does rooting for the 49ers make me an ISIS supporter? Is anyone out there listening? Can anyone hear me?!?

Incidentally, this is as good a time as any to remind you that voting in local elections is just as much a part of your American civil duty as picking the president. Zeldin, whose campaign platform included opposition to marriage equality and support for repealing Obamacare, will face off against Democrat Anna Throne-Holst and Working Families Party candidate Kenneth Schaeffer for re-election to his seat representing New York’s First Congressional District this year. Election day is November 8.