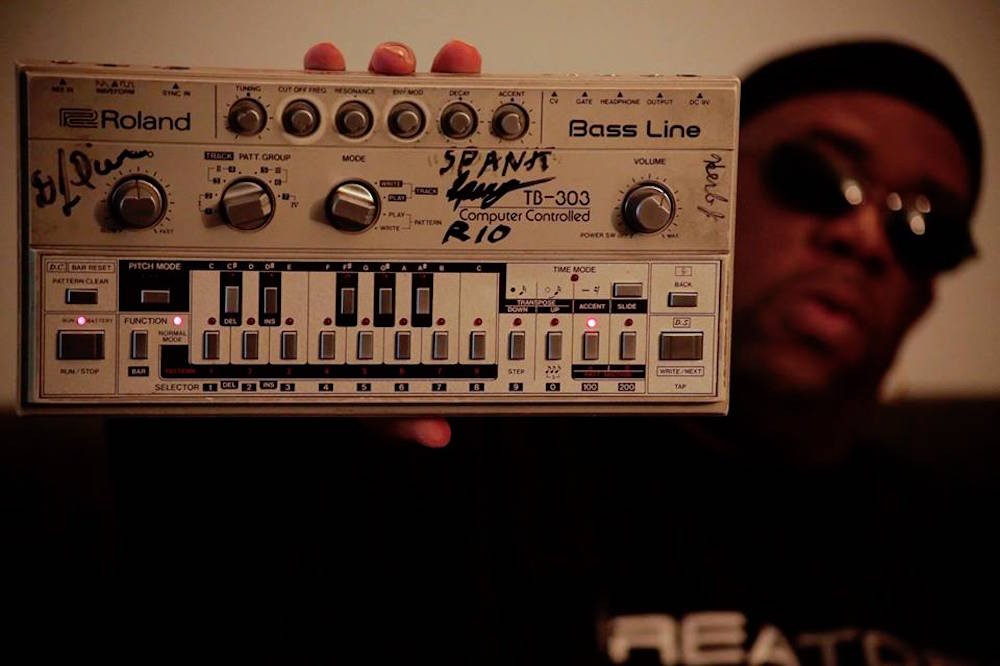 Earl Smith Jr., also known as DJ Spank Spank of the pioneering acid house crew Phuture, has died. The death was announced on his Facebook page. No cause of death has been released, but as FACT notes, Smith suffered a stroke in May.

“Spank is (was) a legend,” Phuture’s Facebook post reads. “We will for certain continue the work he’s started on his final album project and his innovations in music.”

Phuture, formed by Smith alongside DJ Pierre and Herb J in Chicago in 1985, released the landmark “Acid Tracks” in 1987. With its brisk four-on-the-floor drums and squelchy TB-303 synth bass line, “Acid Tracks” gave the acid house sound to the world fully formed–a sound that would prove hugely prescient in the decade to come, especially in the UK, influencing artists like Aphex Twin and the Stone Roses. Listen below.

Remember When Leon Ware Was the MVP of R&B?