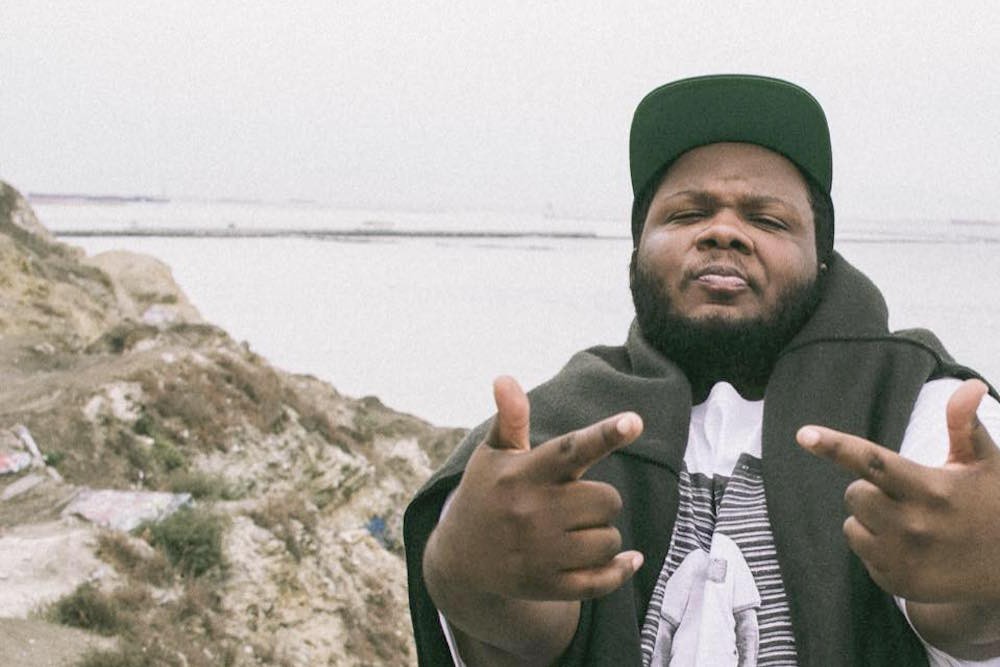 If you’re feeling the mid-afternoon lag at work, this new mix by rising footwork star DJ Earl–comprised mostly of classic and unreleased tracks by fellow members of Chicago’s Teklife crew–is the perfect pick-me-up.

The mix, premiered at the Fader, contains a few tracks from Earl’s debut album Open Your Eyes, including the standout Oneohtrix Point Never collab “Smoking Reggie,” peppered in with new material from Earl, DJ Manny, Suzi Analogue, and others. About halfway through, he starts dropping a few hits from the late great DJ Rashad. Listen below, and check out the tracklist at the Fader.