Gun Charge Against Desiigner Is Dropped 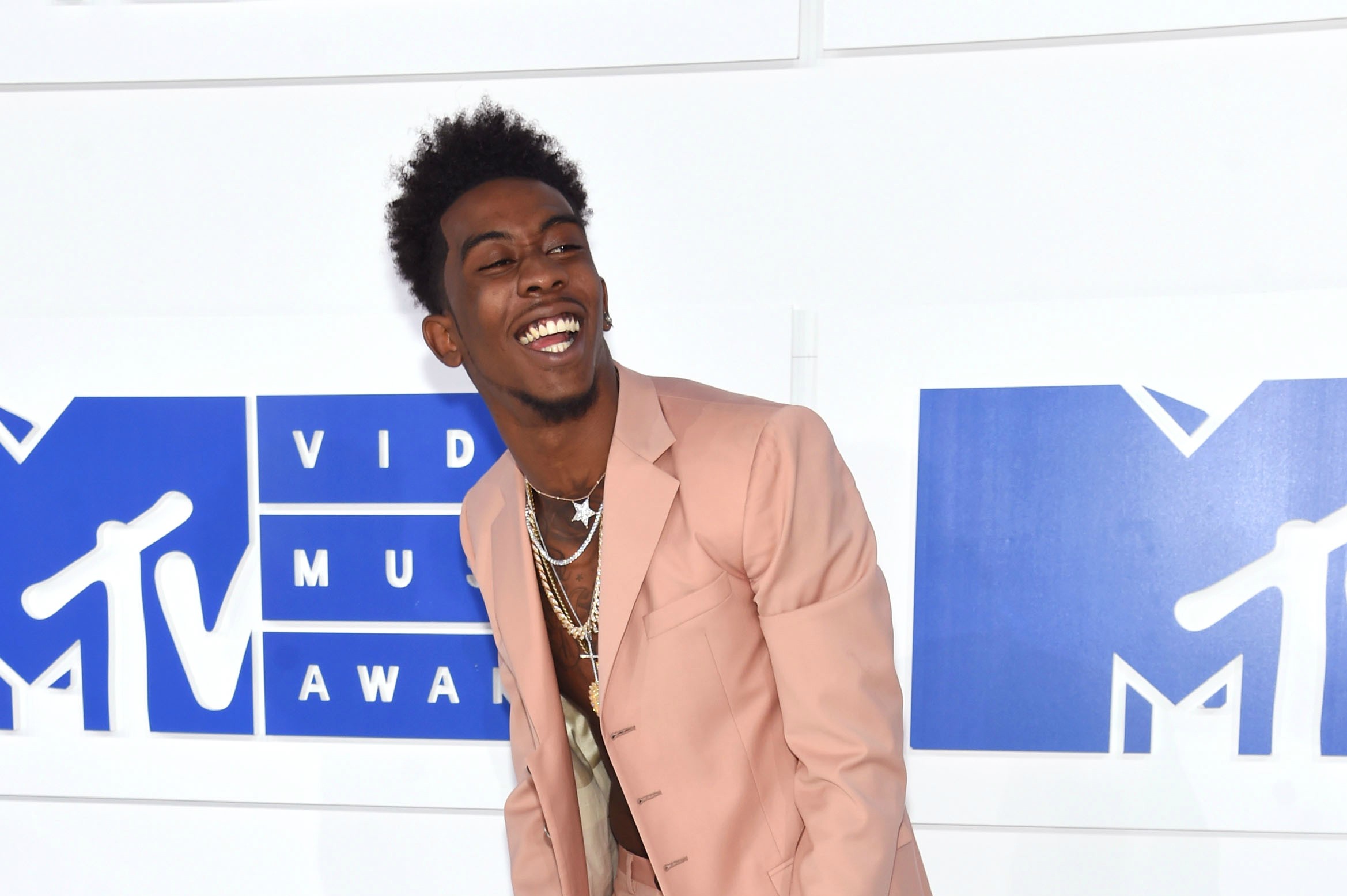 A district attorney in New York City has dropped a felony weapon charge against Desiigner after police failed to find any weapon, TMZ reports. The 19-year-old “Panda” rapper and four others were arrested Thursday following a road rage incident, during which the driver of another car claimed Desiigner pointed a gun at him. A search of Desiigner’s SUV reportedly turned up a number of loose prescription pills, but no gun.