Denzel Washington Is Definitely Mad About Being a Meme 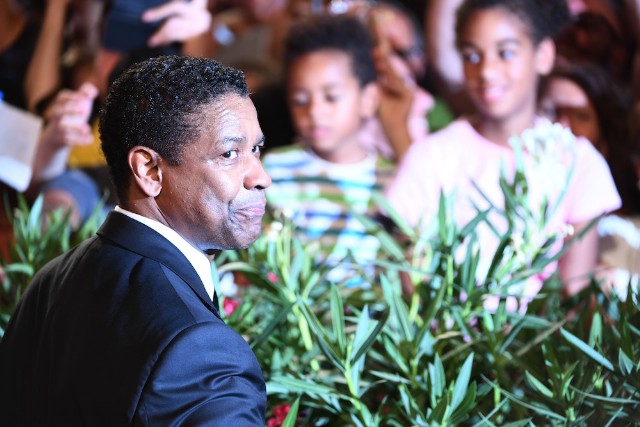 Some people openly embrace being reduced to a meme — most notably Drake. Denzel Washington is 61 years old and has inhabited the lives of a former slave, a civil rights leader, and a heroin dealer up in ’70s Harlem. He doesn’t have time for your shit.

You might recall that Denzel Washington became a meme when he was seen at May 2015’s Floyd Mayweather vs. Manny Pacquiao “fight.” He showed up not as the magnificent brother that he is; rather, he was in a getup that resembles your uncle who works as a car mechanic. Thus, he became “Uncle Denzel.”

It turned out the facial scruff was the look for his role in the upcoming remake of The Magnificent Seven (principal photography commenced May 18, two weeks after the fight). The western flick, which comes out September 23, will be Washington’s first feature role since the meme (his turn in 2014’s The Equalizer was his most recent work). So, the reclusive star finally got a chance to address his becoming an internet punchline while doing the standard press run for Magnificent Seven. Global Grind’s BlogXilla had the unenviable honor of taking part in the exchange and receiving Washington’s straightfaced, overly serious response.

Of course, these aren’t original Washingtonian psalms; they’re a self-righteous spin on the known idiom, “Those who can, do / Those who can’t, teach.” Washington’s version makes a fire meme, though. 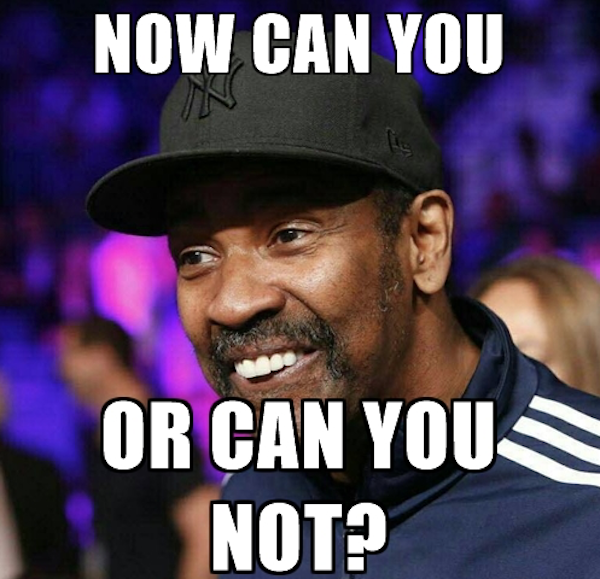 For all those who laughed at “Uncle Denzel” Mr. Washington has a message he wants me to give to you. #Mag7 pic.twitter.com/9kOVbQ3kXQ

Josh Roossin of The Jacks’ ‘Moody in the Living Room’ Playlist