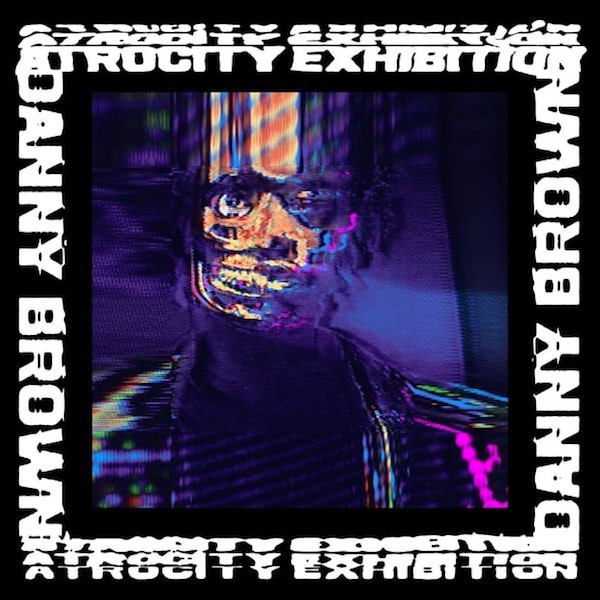 “Rolling Stone” was one of the last pieces of Exhibition to come together, after Petit Noir reached out via Twitter DM, Brown told Aku. The pair also discussed Nas’ “The World Is Yours,” the song Brown says most affected him as a young listener.

The previous peeks at Atrocity Exhibition were “When It Rain” and “Pneumonia.” Below, listen to Brown’s full interview, including “Rolling Stone” at the 26:06 mark. If NPR’s snippet of “The World Is Yours” wasn’t quite enough, the full song follows.