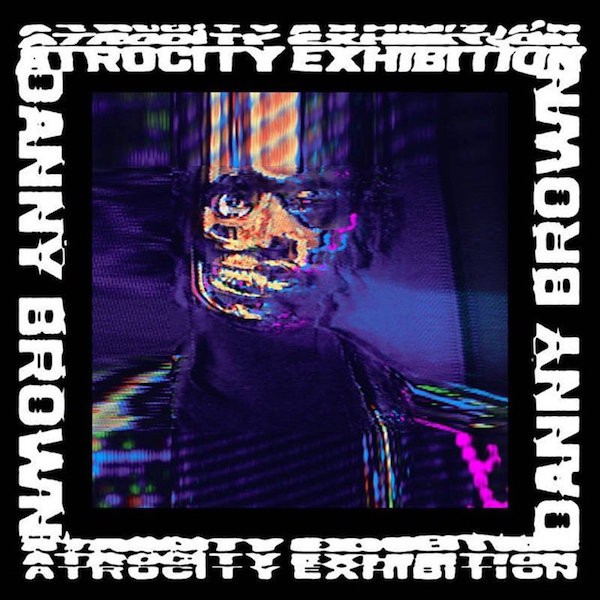 One of the biggest reasons for Atrocity Exhibition’s heightened anticipation, other than the fact that it’s a new Danny Brown project, is the track “Really Doe.” The album cut is notable for featuring the first on-record collaboration between supreme lyricists Kendrick Lamar and Earl Sweatshirt, with Ab-Soul as a welcome bonus. Although Atrocity Exhibition isn’t due until September 30, Hot 97 personality Peter Rosenberg blessed fans with a premiere of “Really Doe” a little after midnight on Sunday.

The rapping quartet delivers a blitzkrieg of rhymes over a beat that mixes boom bap with a decrepit ice cream truck jingle. Brown kicks off the posse cut with his frenetic style before Ab-Soul recounts that one time in second grade when he stole his mother’s wedding ring. Both step out of the way for the feature guests: Lamar throws in his rapid fire verse (“Made a million counting sheep / Gave it all to public housing”) in addition to pulling hook duty, and Sweatshirt slows down the tempo to deliver his venom (“Disrespect and getting check like the top of the month”).

Bars. Listen to “Really Doe” below.