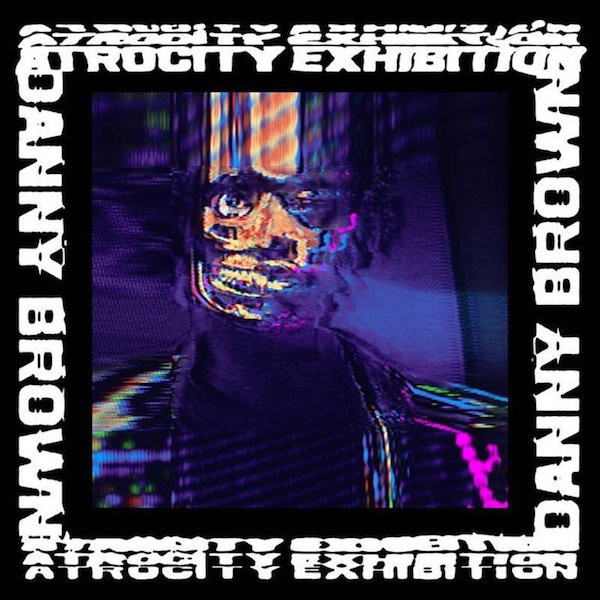 Danny Brown’s Atrocity Exhibition is little more than a week away, but that isn’t stopping the Detroit rapper from sharing new songs from the fast-approaching album. Just days after he debuted the blockbuster posse cut “Really Doe” on Sunday night, Brown has dropped “Tell Me What I Don’t Know” via Zane Lowe’s Beats 1 show.

Fans of Danny Brown know he typically splits his album into two sides: sober introspection and the drug-addled turn-up. This one belongs to the former camp. “Tell Me What I Don’t Know” recalls the lethal streets of Detroit over a beat that’s reminiscent of the 1979 cult-classic film The Warriors, as Brown himself told Lowe. Listen below and look out for Atrocity Exhibition, which arrives September 30.