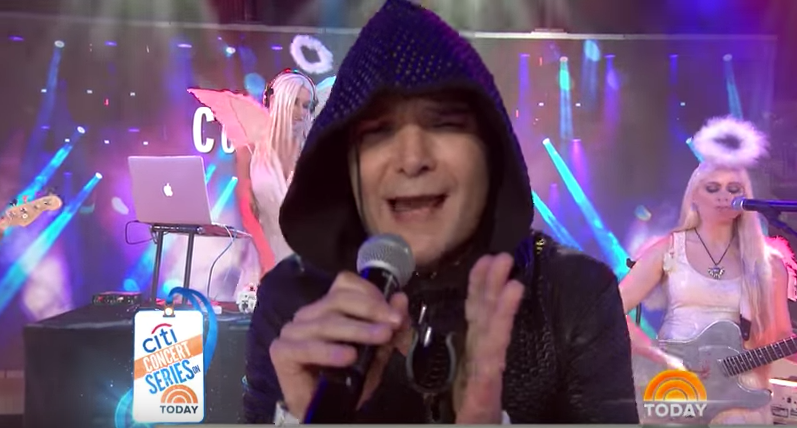 Maybe it’s not easy to be Corey Feldman. Earlier this morning, the former child star showed up on Today looking like the walking dead, in order to promote his “album” of “music.” Accompanied by his band, Corey’s Angels, Feldman vamped on stage to “Go 4 It!” a song from his new record, Angelic 2 the Core. For four minutes, he lost his damn mind as he kicked and prowled his way across the stage without breaking his smile, his ghostly pallor and long black hair making him look like Tommy Wiseau filming a part for Popstar: Never Stop Never Stopping. Toward the end, Whodini’s Doc Ice came out to rap a verse. Frankly, it was a lot. Watch it below.

So, let’s break this down. Who are Corey’s Angels? According to Feldman, they’re “girls who are kind of lost and needed to find their way to get their opportunities.” What is his dancing style? Michael Jackson-inspired, but not totally. What is Angelic 2 the Core? A double album featuring “collaborations with five generations of Hip Hop artists,” such as Limp Bizkit’s Fred Durst, Snoop Dogg, and many more. The album also features a John Lennon cover.

This is the album art: 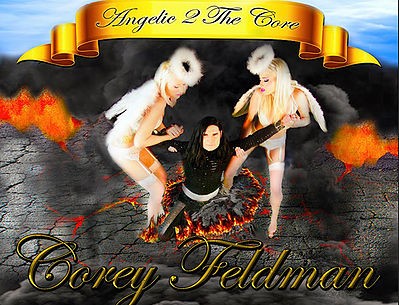 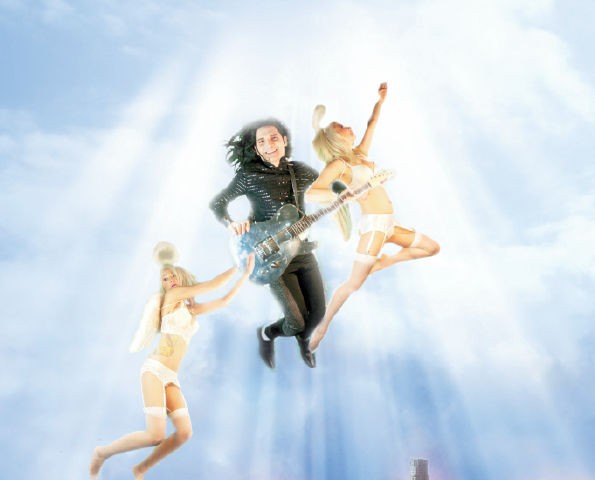