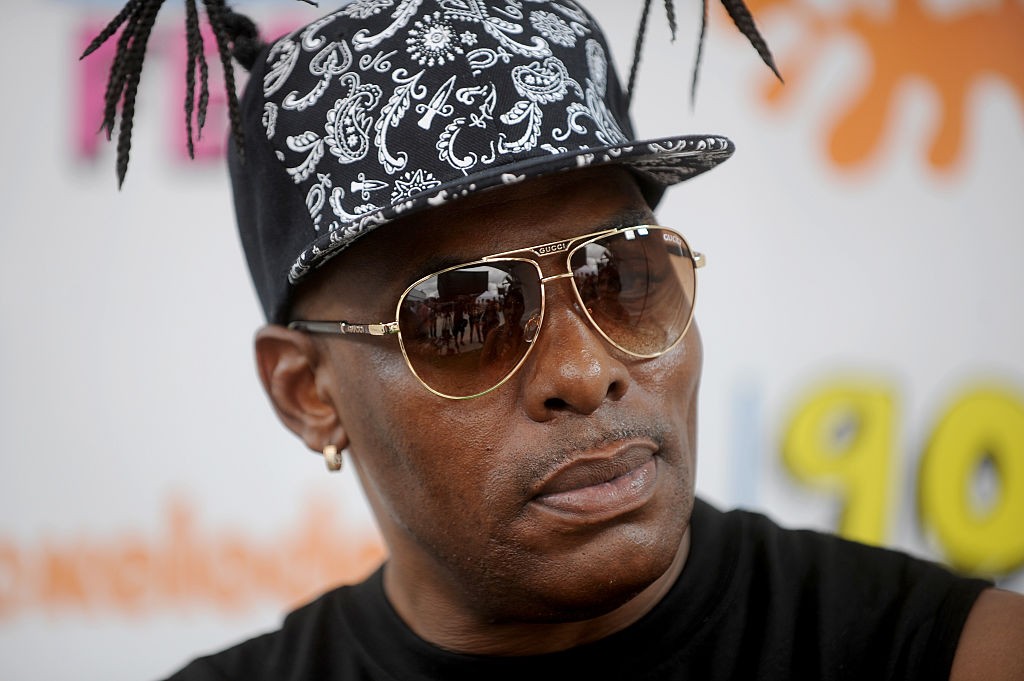 Coolio has posted a video response following his arrest at Los Angeles International Airport yesterday on suspicion of possessing a loaded stolen firearm. He was also booked for possession of a firearm by a felon, TMZ reported.

The 53-year-old rapper had already boarded a plane when security found the weapon in a bag during screening, an airport police officer told the Los Angeles Daily News. At first, a bodyguard claimed the bag was his, but police said they’d determined that the bag belonged to Coolio and that the gun inside was stolen. Coolio, born Artis Leon Ivey, Jr., was released on $37,808 bail. His bodyguard was not charged.

“Just wanted to say something about the little misunderstanding at the airport today,” Coolio says in the video, filmed over dinner at a P.F. Chang’s. “Everything’s fine, I’m fine. I don’t know what’s going to be the result of this in the future but for now, I’m fine and I appreciate everyone’s concerns.”

Coolio is currently on the road with the “I Love the ’90s” tour, which also features Salt-n-Pepa and Vanilla Ice. Watch his video update below.