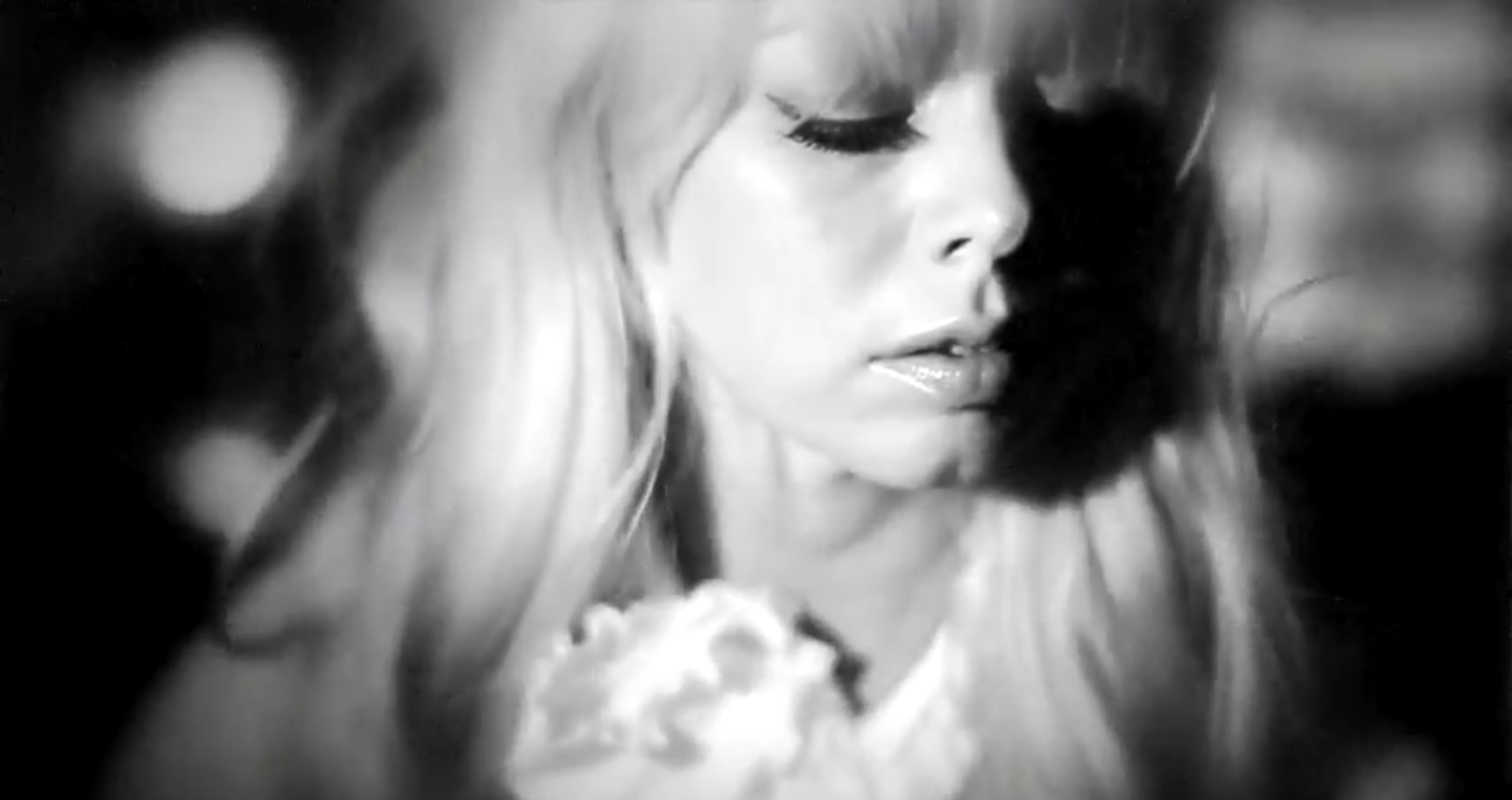 Chromatics’ moody-chic ethos is still intact four years after their last album Kill for Love. Today, they’ve released the black-and-white video for the 2015 highlight “I Can Never Be Myself When You’re Around.” The new clip condenses the five-minute song and features knowing stares from singer Ruth Radelet paired with split-screen shots of the band’s performance.

Also, of note: It’s been over a year since “I Can Never Be Myself When You’re Around” came out and there’s still no sign of Dear Tommy. The band revealed the track list back in December 2014 and promised it would be out before Valentine’s Day 2015, but we’ve now passed two Dear Tommy-less Valentine’s Days. There’s no set release date either; the video’s YouTube description simply says Dear Tommy will be “available soon.”

But keep faith. Watch the video for “I Can Never Be Myself When You’re Around,” which follows “Dear Tommy,” below.