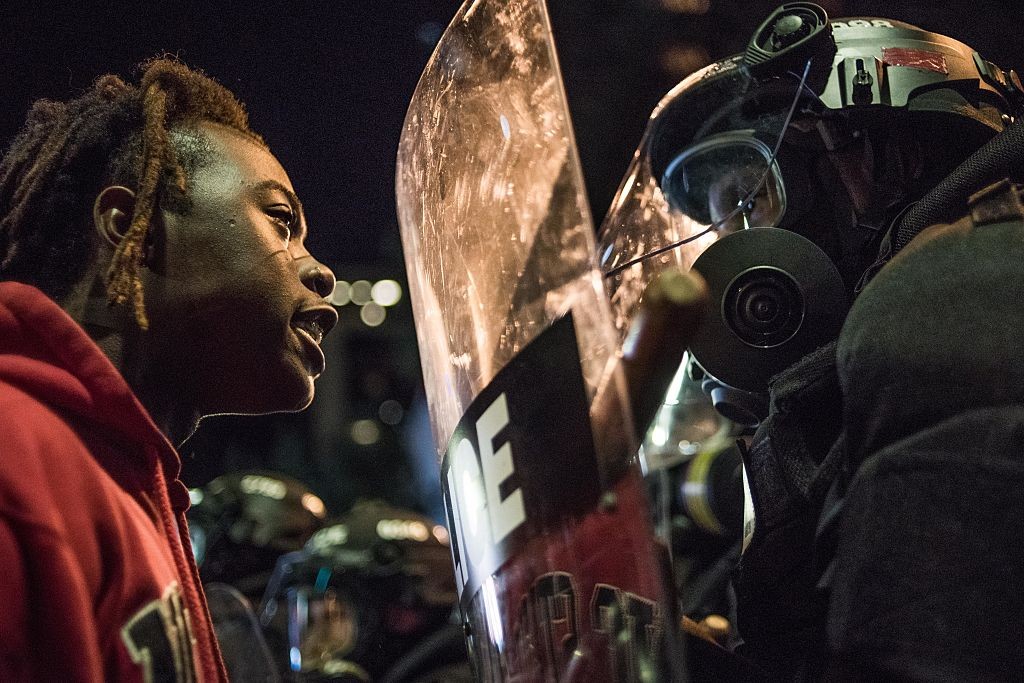 Police in Charlotte, North Carolina will release dashboard and body camera video of the shooting of Keith Lamont Scott, police chief Kerr Putney said in a press conference this afternoon. The announcement reverses the department’s earlier decision to withhold the recordings from the public. Earlier this week, Scott’s family reviewed the video in private and asked that it be released publicly.

Scott, a 43-year-old black father of seven, was shot and killed by a Charlotte police officer on Tuesday, September 20 as he exited his parked car. Police officials claim that Scott was holding a gun. Witnesses said he was unarmed, and may have been holding a book. His killing sparked days of protest in Charlotte and prompted North Carolina Gov. Pat McCrory to declare a state of emergency.

In a statement this afternoon, McCrory indicated that he supports the Charlotte police department’s decision to release the video. Back in July, McCrory signed a state law blocking the release of police recordings, which are usually considered public records. That law goes into effect on October 1.

Below, watch Chief Putney discuss the decision to release the video at today’s press conference (via WSOC-TV in Charlotte).

Update (9:15 p.m.): The Charlotte police department has released dashboard and body camera footage of the shooting of Keith Lamont Scott. Here is a YouTube upload (via CNN). Please note that the video contains graphic footage.