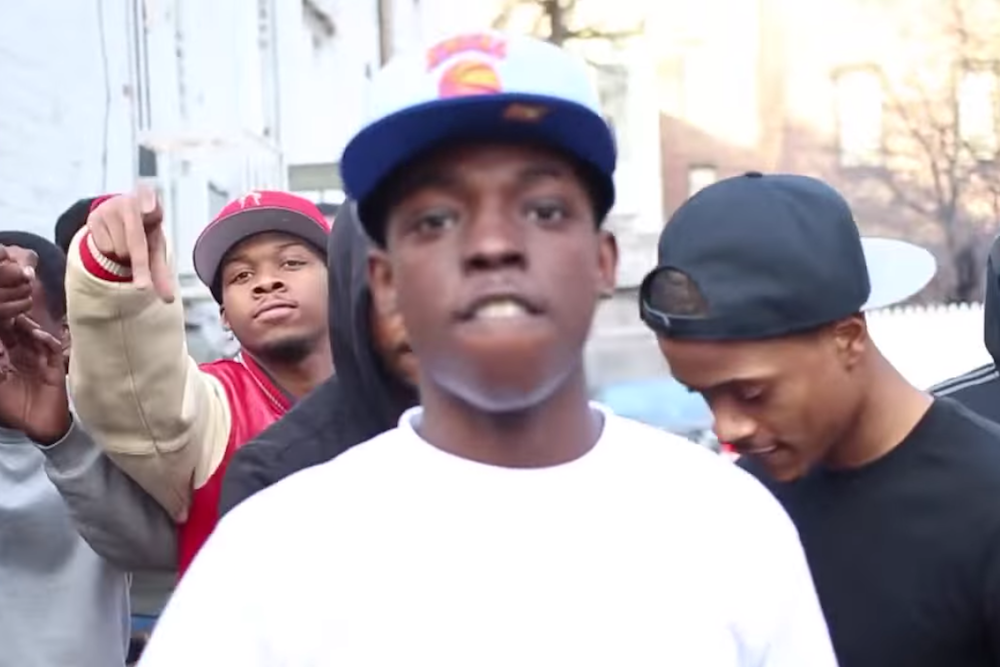 UPDATE: According to a press release from Alex Spiro, Shmurda’s attorney, he will be credited with time served for the roughly two years he spent in pretrial incarceration. The sentence “will hopefully permit him to be home in approximately 3 1⁄2 years and resume his remarkable career,” Spiro wrote.

Shmurda was arrested in late 2014 as part of a drug-trafficking sting, along with several other members of GS9, a gang to which he allegedly belonged. He has spent the time since then in jail on $2 million bail.

According to Billboard, the rapper Rowdy Rebel, with whom Bobby Shmurda has collaborated, also pled guilty as part of the deal, as did a man named Nicholas McCoy.

According to TMZ, Shmurda’s lawyer could be heard in court “imploring them to take the deal because they’d never get a sympathetic jury and they were facing life in prison.”