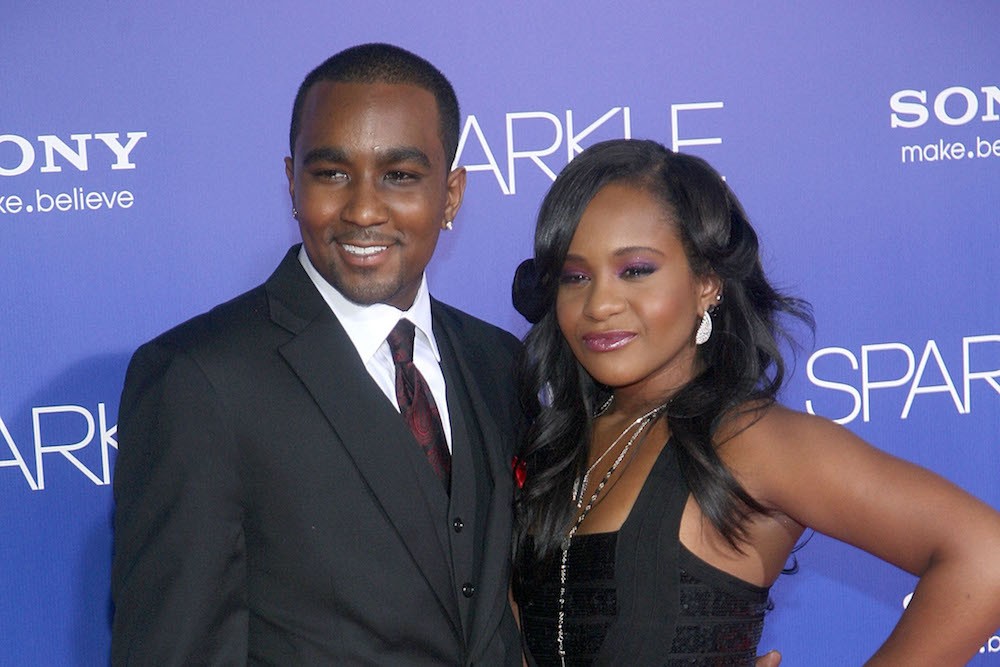 In July 2015, Bobbi Kristina Brown, the daughter of the late Whitney Houston, was taken off life support, months after she was found unresponsive in a bathtub. Today, Nick Gordon—Brown’s former romantic partner—lost the wrongful death suit filed against him by Brown’s estate, as Us Weekly reports. The judge declared Gordon “legally responsible” for Brown’s death after he failed to show up in Atlanta’s Fulton County court Friday morning. A jury will determine the damages awarded to Brown’s conservator, according to the court’s statement. Brown’s family had initially sought $50 million.

“I am pleased with the outcome of today’s court proceedings,” Bobby Brown, Brown’s father, said in a statement. “All I ever wanted was answers relating to who and what caused my daughter’s death. Today’s judgment tells me it was Nick Gordon. Now I need to process all the emotions I have and lean on God to get me and my family through this.”

Brown’s family has held Gordon directly accountable for her passing. A legal document filed by her conservator alleged that “Ms. Brown died due to a violent altercation with [Gordon], after which he placed her in a bathtub, unconscious, after he injected her with a toxic mixture.”

Gordon, who’s denied the claim, hasn’t been criminally charged in Bobbi Kristina’s death. (An investigation is ongoing, according to People.) In other words, he’s “legally responsible” for Bobbi Kristina’s death in civic court, but not criminally guilty of murder. It’s not a new concept: O.J. Simpson was famously found not guilty in the murders of his ex-wife Nicole Brown Simpson and her friend Ron Goldman. Yet, in February 1997, he lost the consequent wrongful death lawsuit and was ordered to pay $33,500,000 in damages.