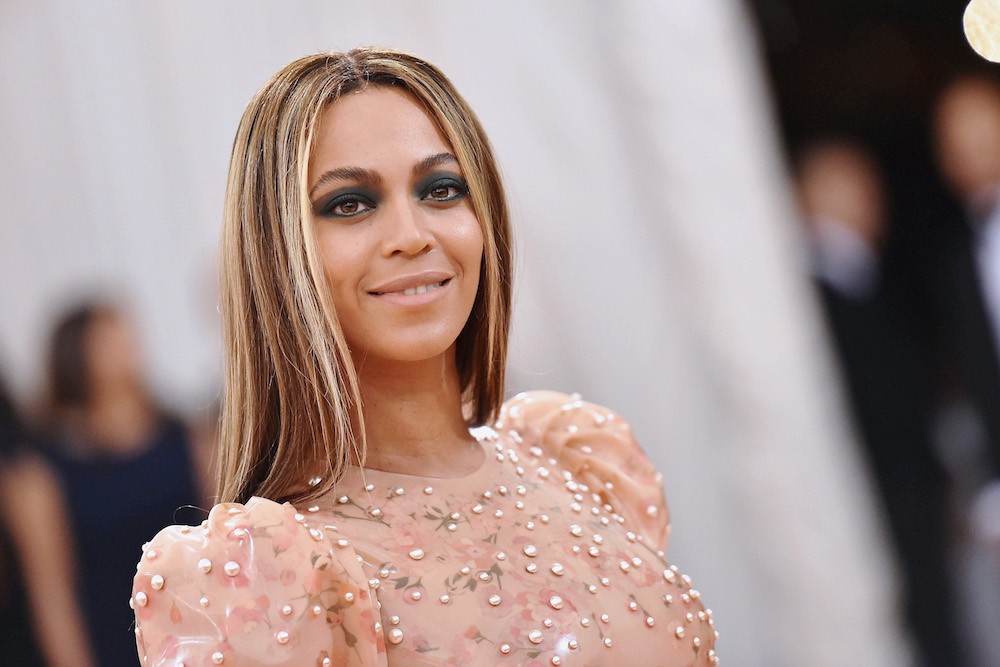 When Beyoncé’s Formation World Tour stopped in Raleigh, North Carolina back in May, it was particularly dramatic. Not just because of the political climate—Bruce Springsteen, Pearl Jam, and other acts canceled performances in North Carolina because of tensions surrounding the discriminatory HB2 law—but also simply because looming storm clouds threatened to cancel the concert. The show did go on and, four months later, Beyoncé has released a short documentary capturing the hectic experience.

The two-and-a-half-minute footage shows the day’s downpour, the consequent delays, the ravenous Beyhive’s anxiety, and finally, showtime. “The rain was awesome,” Beyoncé says at the end of the clip. “This was the first show on tour with the rain. I’m sure I’ll have others, but this will never be forgotten.”

Watch the behind-the-scenes footage below.