The Copycat Lawsuit Against Beyoncé’s ‘Lemonade’? That’s Been Thrown Out 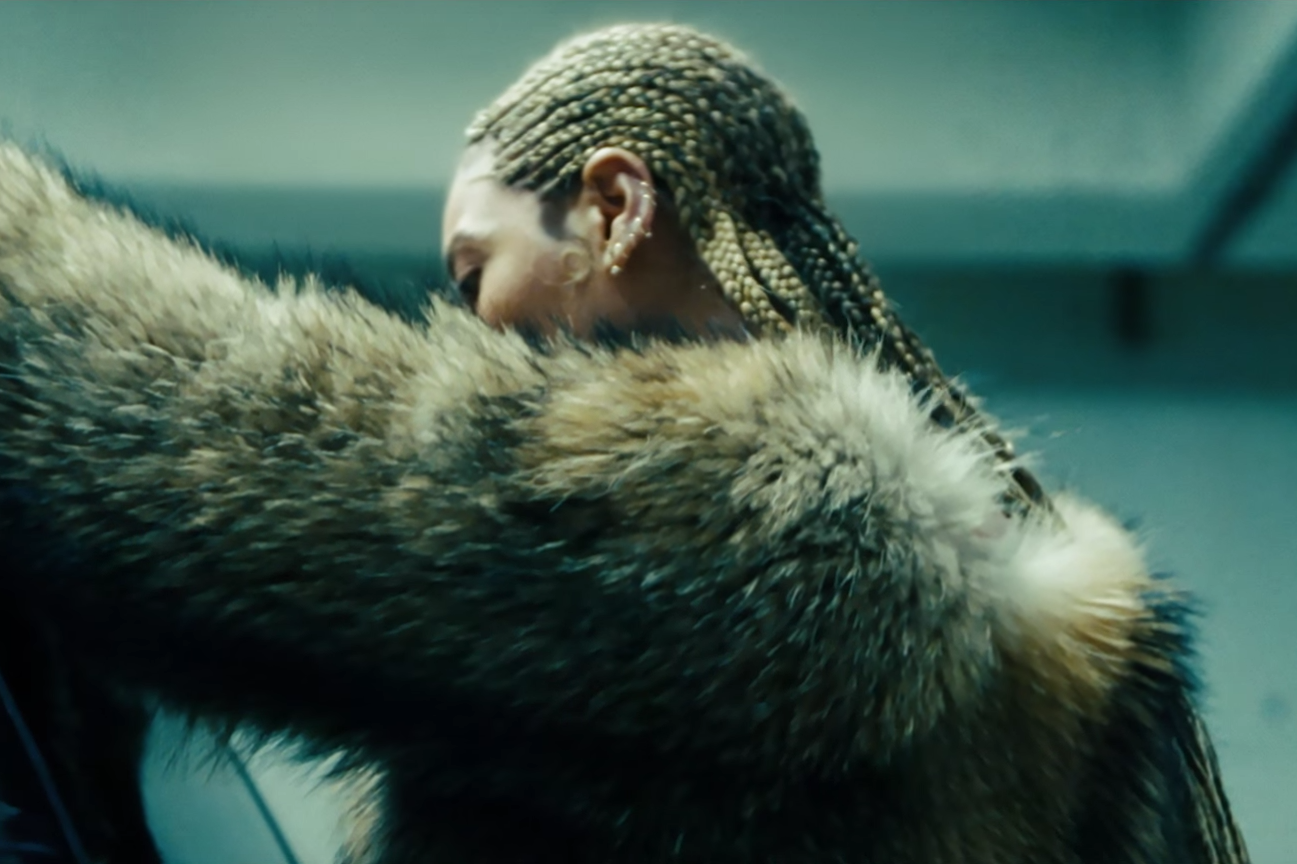 In June, independent filmmaker Matthew Fulks sued Beyoncé, claiming that the singer’s 60-second trailer for Lemonade borrowed concepts like “graffiti and persons with heads down,” “parking garage,” and “feet on the street” from his 2014 short film, Palinoia. That case has been thrown out, TMZ reports.

Beyoncé’s camp objected to Fulks’ claims, pointing out that the films have completely different stories: Lemonade is about “an African-American woman who progresses through stages of suspicion, denial, anger and, ultimately, reconciliation in her relationship,” while Palinoia is about a “white man who is distressed in the wake of a failed relationship,” according to documents TMZ reviewed in July.

No further details of the dismissal have been released, but Fulks did succeed in permanently attaching his name to some of the planet’s most valuable search keywords, so he’s got that going for him. You can compare Beyoncé’s Lemonade trailer to Fulks’ Palinoia below.