And we thought it would never come 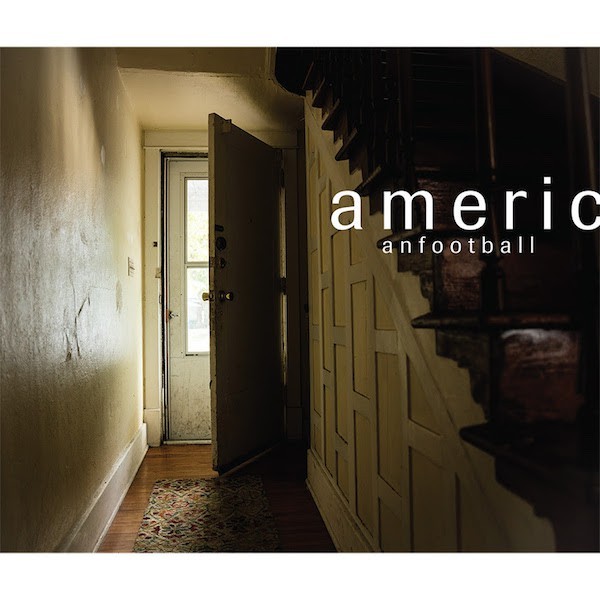 Long-dormant band American Football recently announced a new album, their first in 17 years, and — strange as it sounds to say in 2016 — that means new singles. The latest is the gentle and characteristically downcast “Give Me the Gun,” which premiered today at NPR.

“Most [American Football] songs are built from Mike [Kinsella] and Steve [Holmes]’s interlocking guitar parts,” drummer Steve Lamos told NPR. “This one, though, begins with a drum/bass figure and evolves from there. I love how Mike’s vocals use space and phrasing to complement the odd time stuff going on underneath — and I love even more how the vocal melody echoes through the guitar line in the bridge.”

In the same interview, Kinsella shouts out New Order, calling “Give Me the Gun” his “best Bernard Sumner impersonation.”

American Football arrives October 21 from Polyvinyl, at which time the Unicorns might be the only single-album-only indie darlings left standing. Listen to “Give Me the Gun” below.