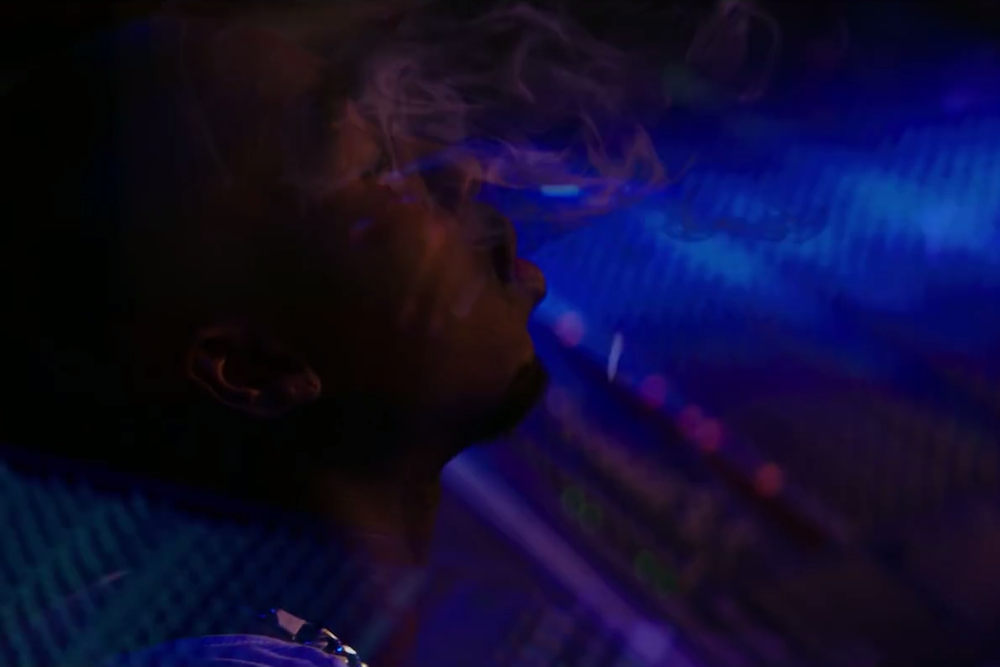 The 20th anniversary of Tupac Shakur’s death provides a grim peg to the new trailer for All Eyez on Me, the upcoming biopic that’s coming to theaters. The new sneak peek is longer than the first, but it covers the same beats: his run-ins with prison and vicious police; Afeni Shakur’s (The Walking Dead’s Danai Gurira) fears of raising a black son; and Shakur’s (Demetrius Shipp Jr.) rise from promising star to mythical figure.

The trailer looks good, but there’s still next to nothing about the making of All Eyez on Me that inspires much promise. It’s still being helmed by a music video director with no experience directing a feature drama. Jamal Woolard, who plays the Notorious B.I.G. once again, still has doing a Hot 97 interview right after getting shot in the ass as a crowning achievement. But hey, you can watch the trailer below.