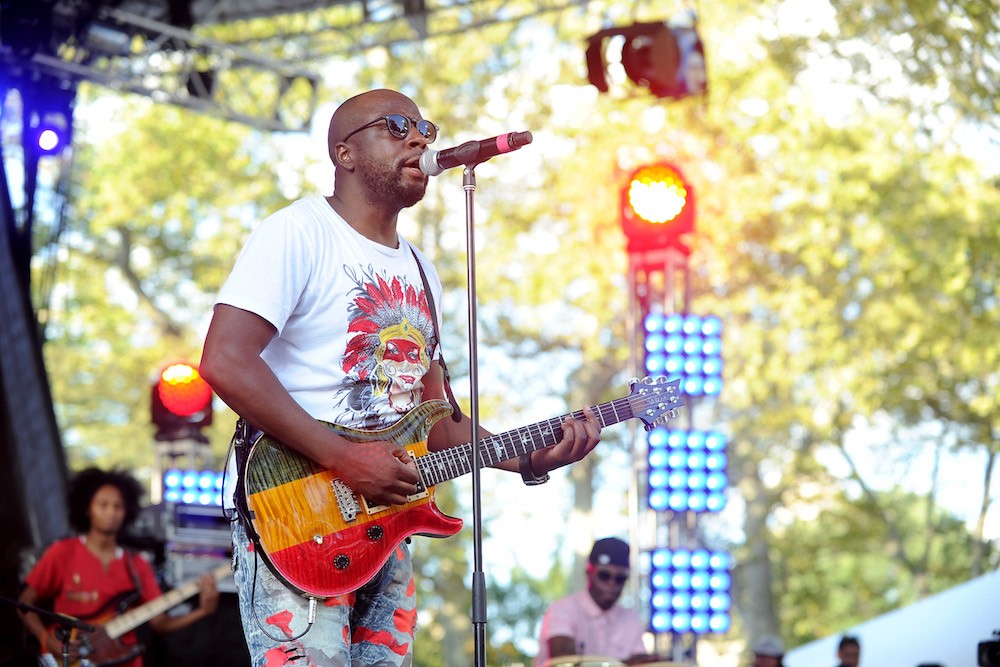 You know what the game’s been missing? Wyclef Jean. The Haitian singer announced a new EP entitled J’ouvert that will drop on September 30. This is his first actual release since his 2013 mixtape April Showers, which came with a massive 30-plus tracks. The announcement follows up the “Spanglish Remix” of his June single “Hendrix.”

J’ouvert has five tracks that grab features from British singer Emeli Sandé and producers Avicii and Afrojack. The release is intended to prelude the unfortunately titled Carnival III: Road to Clefication (is that a play on defecation?), which he plans to release next summer to commemorate the 20th anniversary of his solo debut The Carnival. Give the track list a look below.