Listen to Wilco’s New Song ‘Someone to Lose’

The song comes from the band's forthcoming LP 'Schmilco' 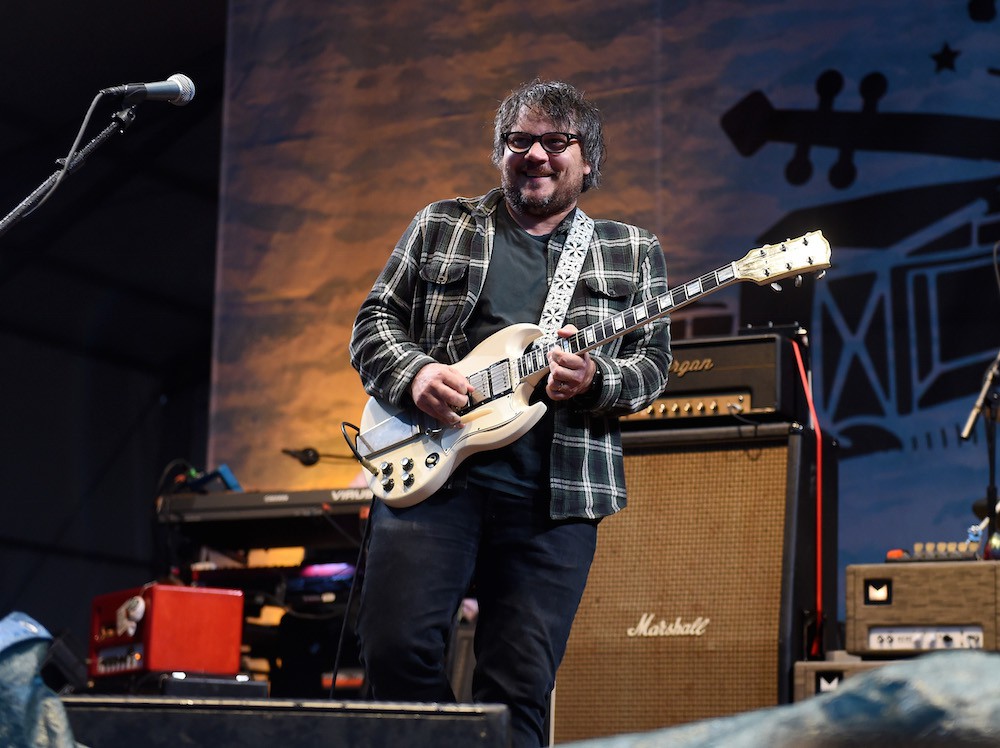 Prior to Wilco’s new LP dropping on September 9, the band has shared another new song, “Someone To Lose” — the third the band has released from the upcoming album, following “Locator” and “If I Ever Was A Child.” The song is a funk-tinged rock number that ends up being the perfect blend for Wilco. The band named their new album Schmilco because they love dad jokes (obviously).

Listen to “Someone to Lose” below.