Frank Ocean’s ‘Endless’ Is Ineligible for the ‘Billboard’ Charts 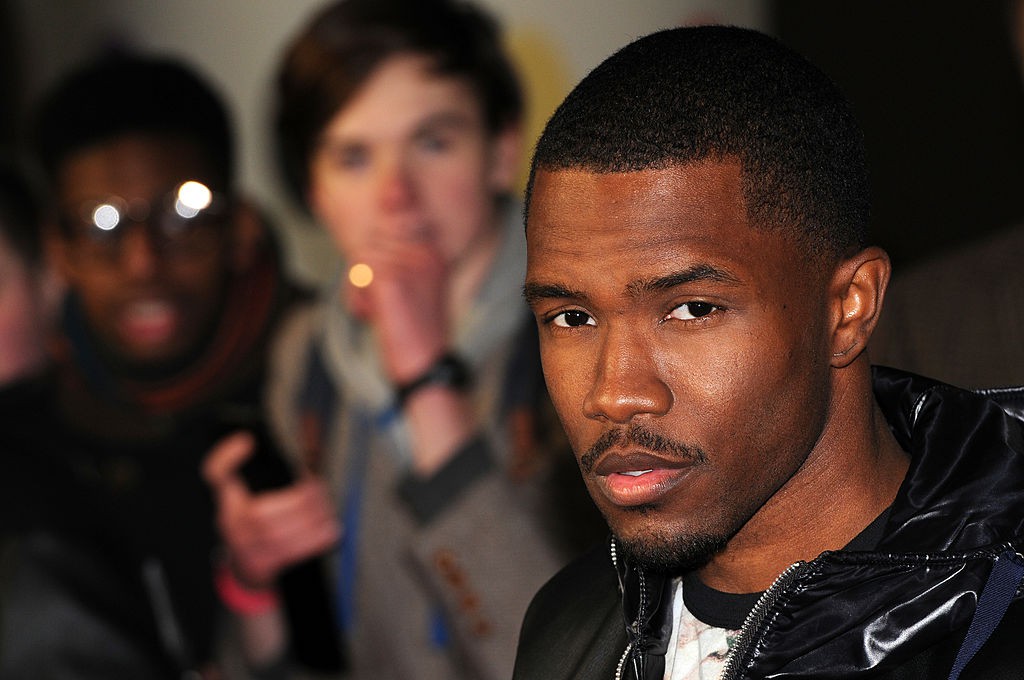 Frank Ocean’s primary new album Blonde is expected to debut at number one on this week’s Billboard 200 albums chart, but its immediate predecessor Endless doesn’t qualify, the magazine explained today. The reason: The industry hasn’t created an album unit equivalency for “visual albums,” so there’s no agreed-upon way to compare viewers of Ocean’s staircase-building project to the number of people who purchased or streamed other albums.

“Because Endless is not for sale — at least, not at the moment — and none of its tracks are individually available to purchase or stream (only the full 45-minute project is streamable), there is no data to drive it onto either the Billboard 200 or the Music Video Sales chart,” Billboard itself explains. Only Apple Music subscribers have access to Endless, and the video isn’t offered for download. Blonde is also currently exclusive to Apple’s services, but it can be purchased from the iTunes Store.

In the somewhat opaque chart-tabulation business, 1,500 streams of any combination of songs from a single album count as one “album equivalency unit.” This system has its quirks — for example, Drake was able to juice total sales of Views by tacking “Hotling Bling” onto the end, thus claiming 1.2 million “copies” of the album based solely on prior streams of his 2015 hit.

When it comes to “visual albums,” though, there’s no system to game. As Billboard points out, Beyoncé’s Lemonade debuted in an HBO special, but it made the charts because its accompanying album received a typical physical and digital release shortly after. (Lemonade’s streaming rights remain exclusive to TIDAL.)

As first reported by the Fader, Ocean appears to have used Endless to fulfill his contractual obligations to Def Jam and Universal, freeing himself to release Blonde independently. This move reportedly prompted Universal CEO Lucian Grainge to issue a company-wide ban on streaming exclusives. Presumably, he won’t be any happier to learn that his exclusively streaming consolation prize is also ineligible for chart placement.